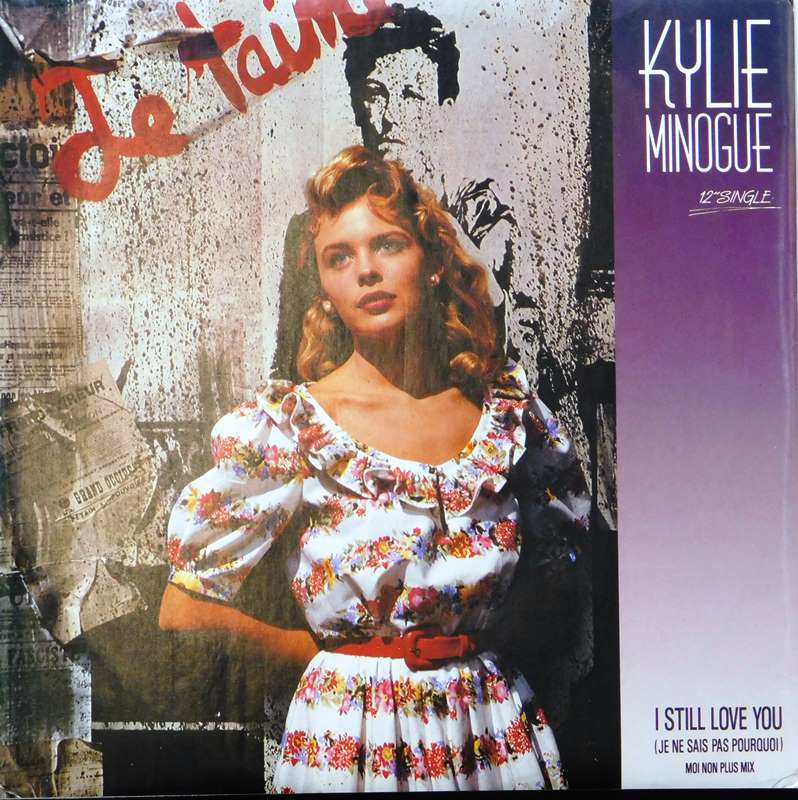 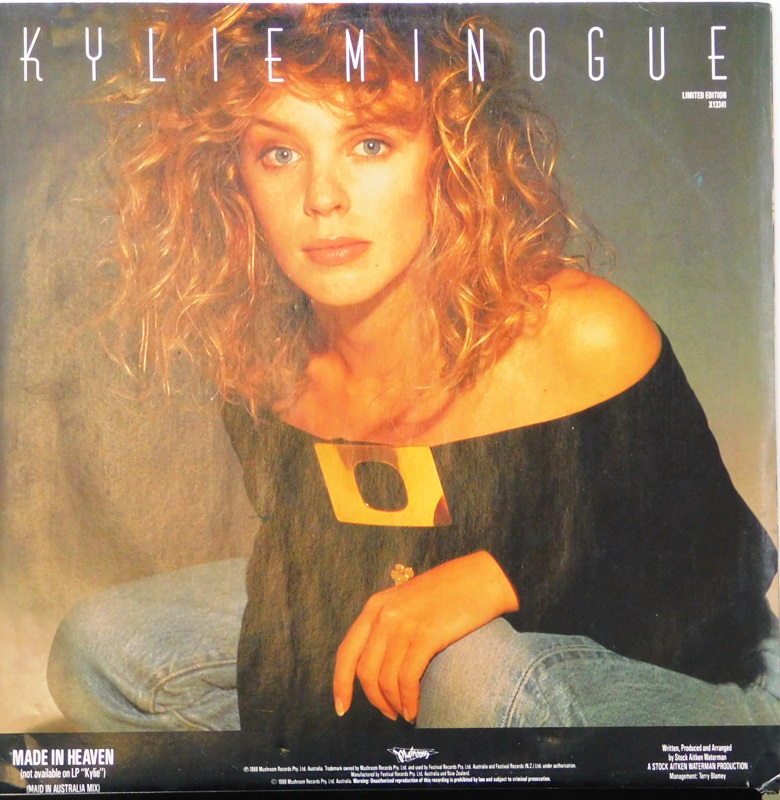 Je ne sais pas pourquoi" (English: "I Do Not Know Why"), also known as "I Still Love You (Je ne sais pas pourquoi)" in Australia, the US, Canada and New Zealand, is a song by Australian recording artist and songwriter Kylie Minogue from her debut studio album Kylie (1988). Released as a single on 10 October 1988 [1] by PWL, the song has subsequently appeared on most of Minogue's hits compilations including Greatest Hits (1992), Ultimate Kylie (2004) and, most recently,  Step Back in Time: The Definitive Collection, released in 2019. Like most of Minogue's material between 1988 and 1992, it was written and produced by Stock Aitken Waterman.