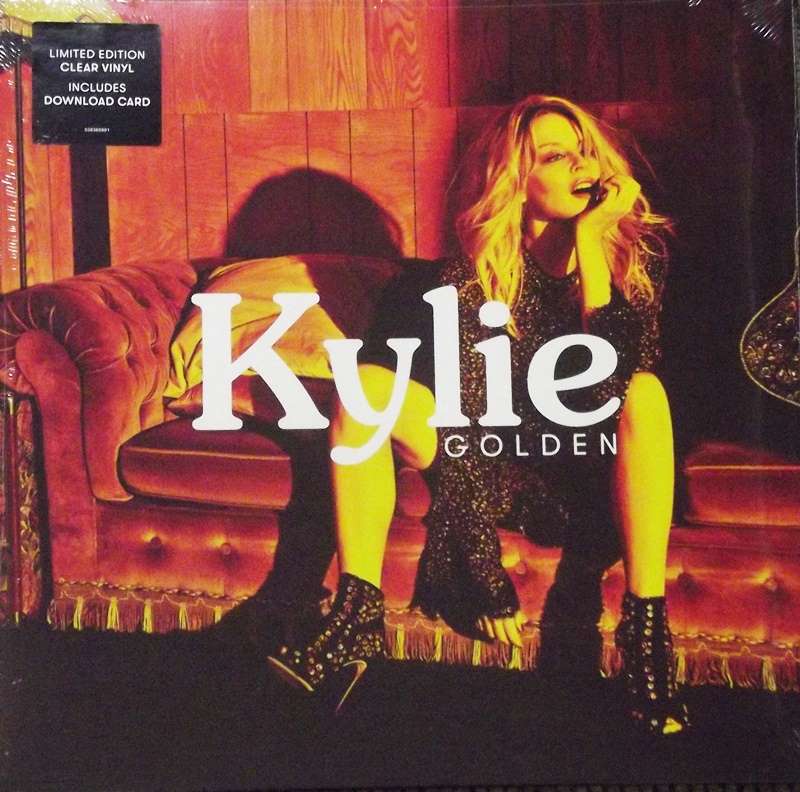 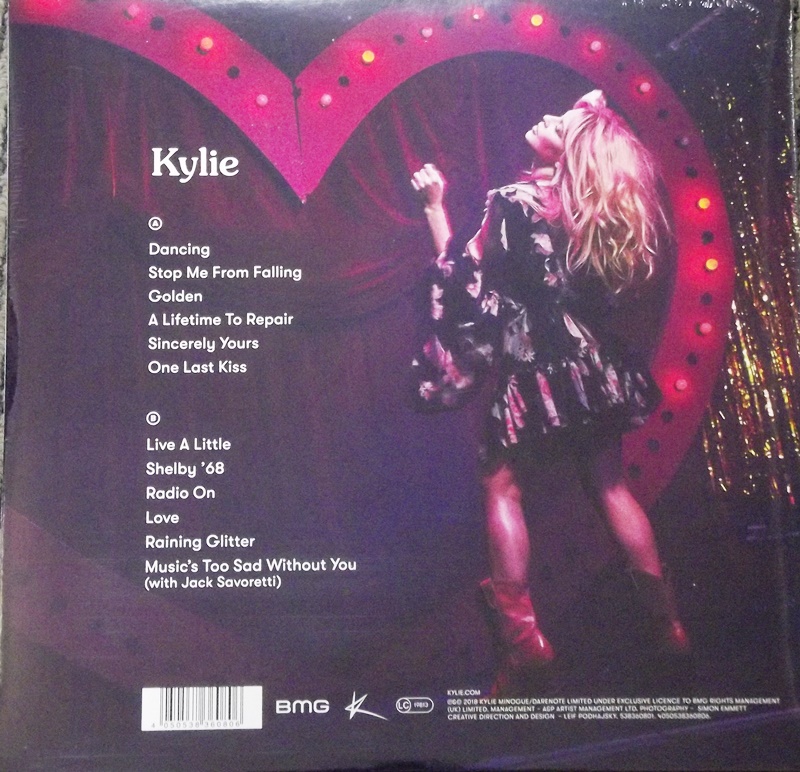 Golden is the fourteenth studio album by Australian singer Kylie Minogue. It was released on 6 April 2018 by BMG Rights Management. A large portion of the record was recorded in Nashville, Tennessee, where she found new inspiration with its music, and also recorded some material in London and Los Angeles, California. The album was co-produced by Minogue alongside a variety of producers including Ash Howes, Richard "Biff" Stannard, Sky Adams, Alex Smith, and Mark Taylor, among others. Each track was co-written by Minogue, making it her first album since Impossible Princess (1997) to do so.

Musically, Golden is a pop record that is heavily influenced by country and dance music. Described by Minogue as one of her most personal efforts, the lyrics encompass a wide range of themes including failed relationships, death, dancing and having fun. Upon its release, Golden received generally positive reviews from music critics, a majority of whom commended Minogue's honesty and personality through her songwriting skills, as well as its catchiness. However, critics were divided by the composition and her experimentation with country music.

Golden has spawned two singles and one promotional recording. "Dancing" was released on 19 January 2018 to critical success, some highlighting as one of Minogue's best singles to date. Commercially, it achieved moderate success in several nations.[2][3][4] "Stop Me from Falling" served as the second single on 9 March 2018, and has achieved minor impact on record charts around the world. In order to promote the album, Minogue made appearances on several shows including Saturday Night Takeaway, The Graham Norton Show and Sport Relief. Furthermore, she conducted her mini-tour Kylie Presents Golden in small gig-sized venues, and will further plan to commence her international Golden Tour in September 2018.