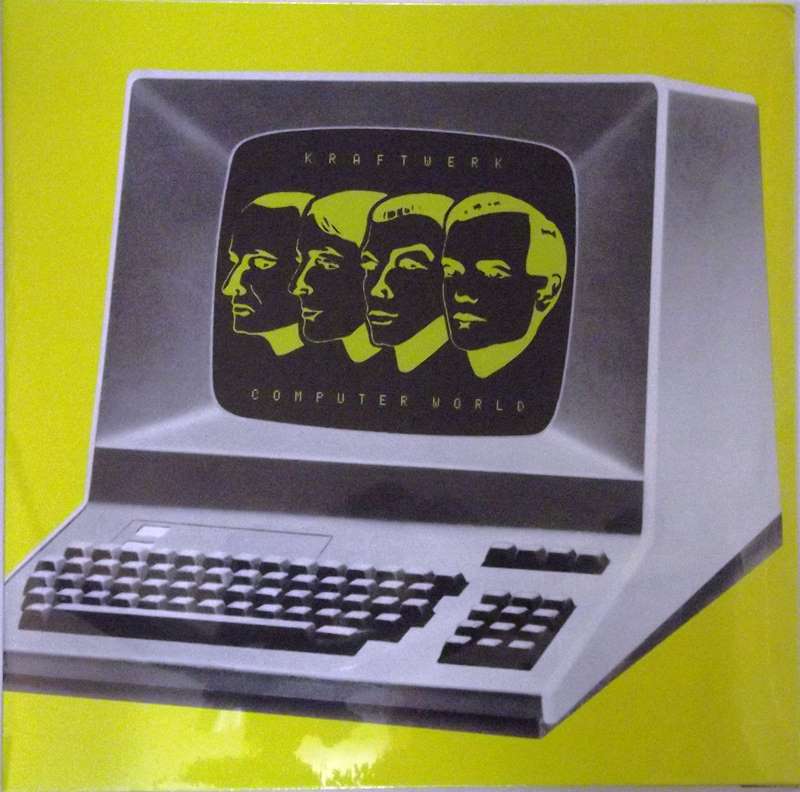 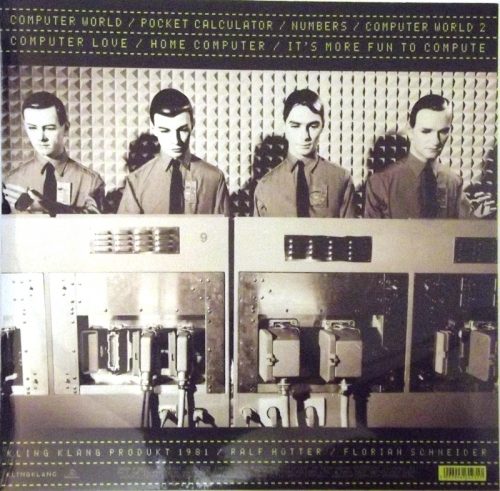 Computer World (German: Computerwelt) is the eighth studio album by German electronic music band Kraftwerk, released on 10 May 1981.[10] The album peaked at number fifteen on the UK Albums Chart.[11] It was certified silver by the British Phonographic Industry (BPI) on 12 February 1982 for shipments in excess of 60,000 copies.[12]

The album deals with the themes of the rise of computers within society. Critics see this album as a peak in the career of Kraftwerk, along with The Man-Machine and Trans-Europe Express. The compositions are credited to Ralf Hütter, Florian Schneider, and Karl Bartos. In keeping with the album's concept, Kraftwerk showcased their music on an ambitious world tour and issued several different versions of the single "Pocket Calculator" in different languages: namely, German ("Taschenrechner"), French ("Mini Calculateur") and Japanese ("Dentaku", or 電卓). A fifth version, in Italian ("Mini Calcolatore"), was lip-synched to on Italian television in 1981.[13]

As was the case with the two previous albums, Computer World was released in both German- and English-language editions. The title of the final track, "It's More Fun to Compute", is in English in all releases, as it is based on the slogan "It's more fun to compete!", which could be seen on old pinball machines. There are also some minor differences in the mixes used on English- and German-language releases.