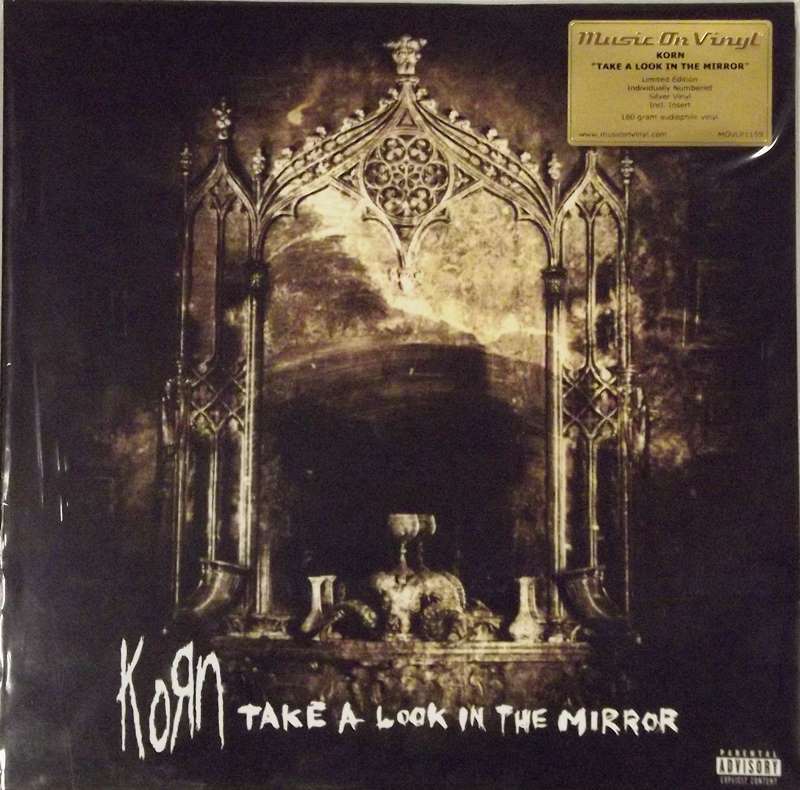 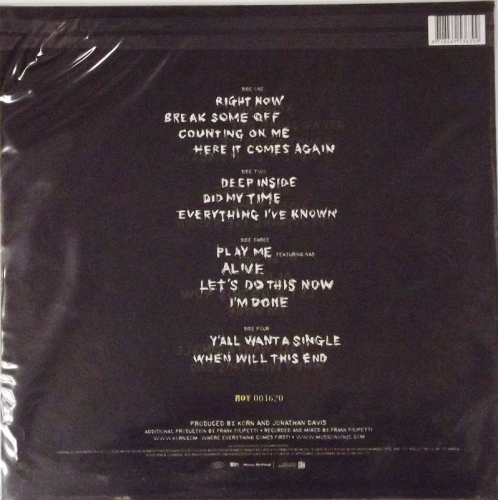 Take A Look In The Mirror

Sealed brand new limited edition numbered double album in silver vinyl, No 1620. Made in the EU.