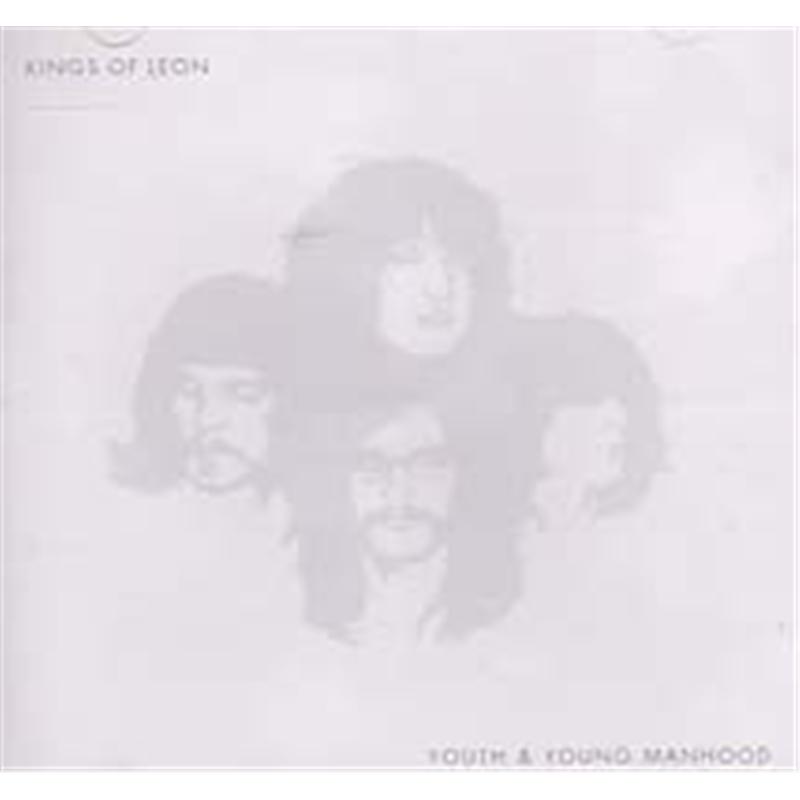 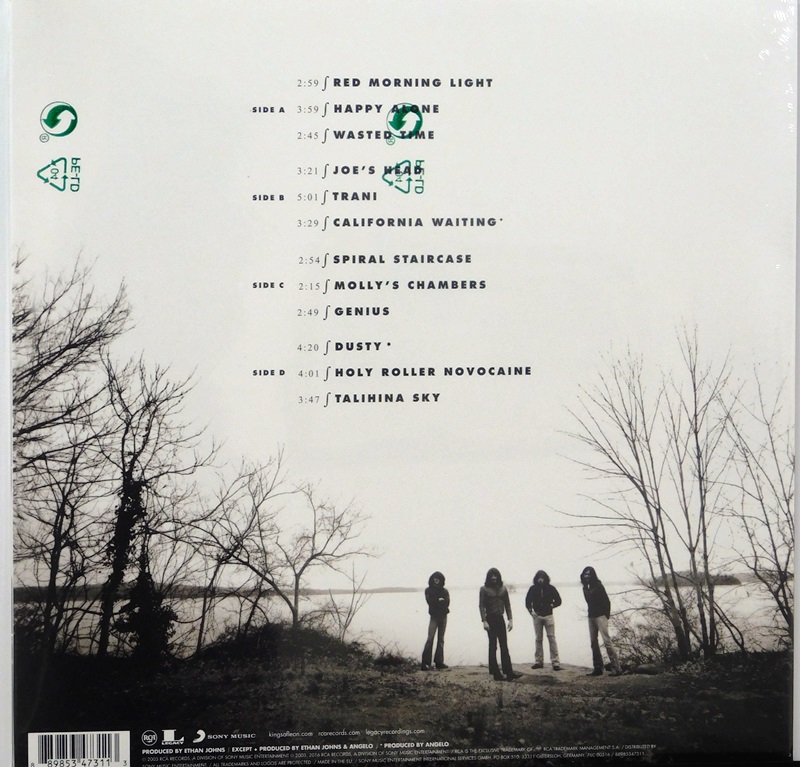 Youth & Young Manhood is the debut album from American rock band Kings of Leon, released on July 7, 2003, in the United Kingdom and on August 19, 2003, in the United States. The title was taken from a drawing of the family tree of Moses, found on the inside of one of their Pentecostal preaching father's Bibles. Each branch contained a line that the band was quoted as saying could easily have passed for an album title.[citation needed] Youth and Young Manhood, however, seemed fitting and was quickly agreed upon by all members.