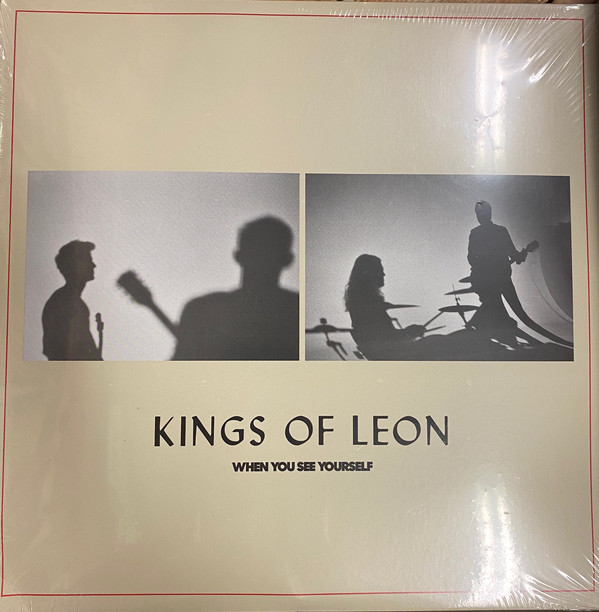 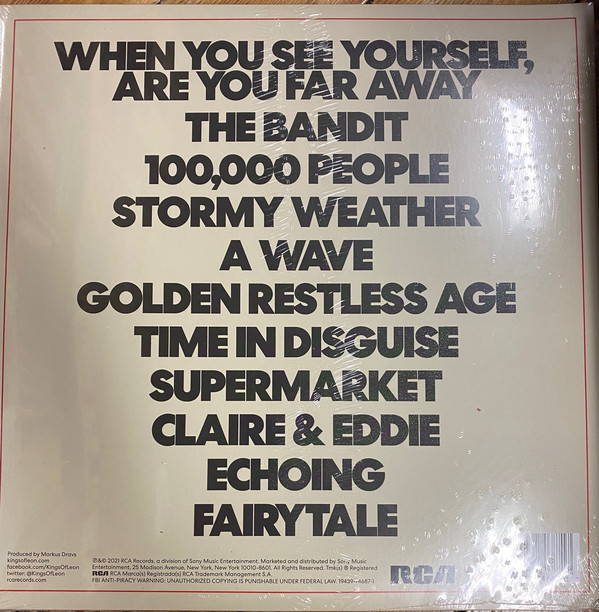 When You See Yourself

It’s hard to pinpoint when Kings of Leon stopped enjoying themselves. They were never the most profound band of the aughts rock revival, but they were the ones who bought in most completely, dressing like the group from Almost Famous and living like an audition for a Behind the Music special. Yet once they achieved their hard-fought arena stardom, the obligations of running a rock band as a major enterprise sapped any residual freedom and impulsivity from their music. Their records grew bigger while the personalities behind them shrank. It’s been 10 years since the last Kings of Leon song anybody wants to karaoke, and the band is still chasing the shadow of their mammoth late-’00s hits.

The group’s eighth album, When You See Yourself, briefly teases what a winning Kings of Leon album could sound like in 2021. Surprisingly light on its toes, opener “When You See Yourself, Are You Far Away” is bright with pinging polyrhythms. It’s the most jubilant the band has sounded in years, and while it’s not their normal lane, it suggests there might be a path forward in shamelessly pilfering from the perkier, neon-painted corners of contemporary alternative. This band has been old beyond their years for so long, maybe it’s time they skewed young for once.

But When You See Yourself isn’t that kind of album. It’s the only kind of album Kings of Leon know how to make anymore, which is a minor variation of the last one, and the one before that. The most, if not only novel thing about this album is that it is the first album in history available as an NFT, a cryptographic way to sell art and music online. Forget about the Southern Strokes or the Southern U2. They’ve now spent most of their career as the Southern post-Antics Interpol, a band desperately clinging to a sound that’s stopped working, trying to write songs that soar but capable only of ones that wallow.