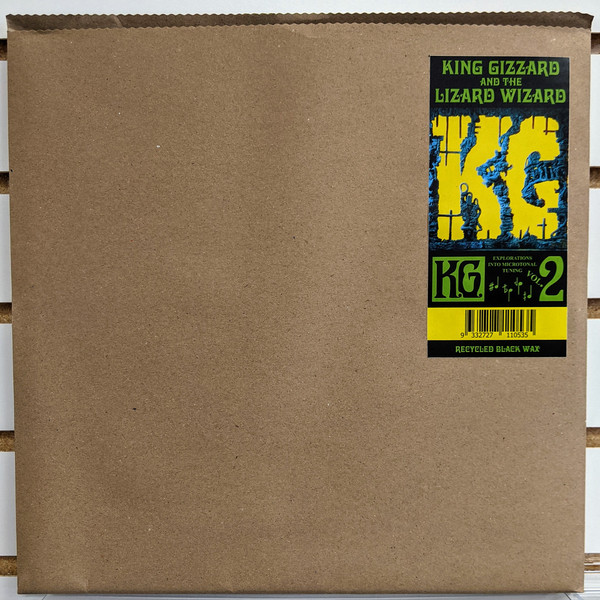 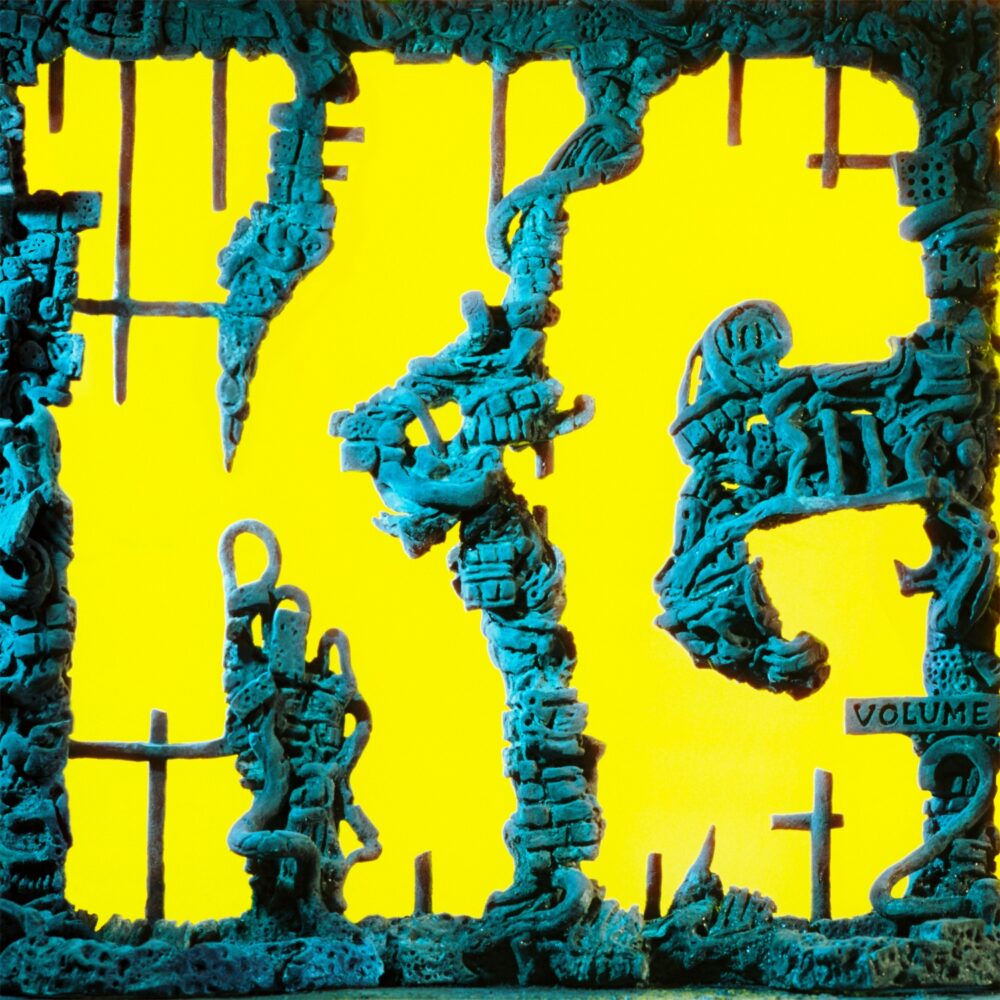 K.G. (subtitled Explorations into Microtonal Tuning, Volume 2) is the sixteenth studio album by Australian psychedelic rock band King Gizzard & the Lizard Wizard, released on 20 November 2020 on their own label.[2] The album was preceded by four singles, the first three ("Honey",[3] "Some of Us"[4] and "Straws in the Wind"[5]) were released alongside music videos uploaded to YouTube. K.G. is a sonic "sequel" to Flying Microtonal Banana, which was subtitled "Explorations into Microtonal Tuning, Volume 1".[