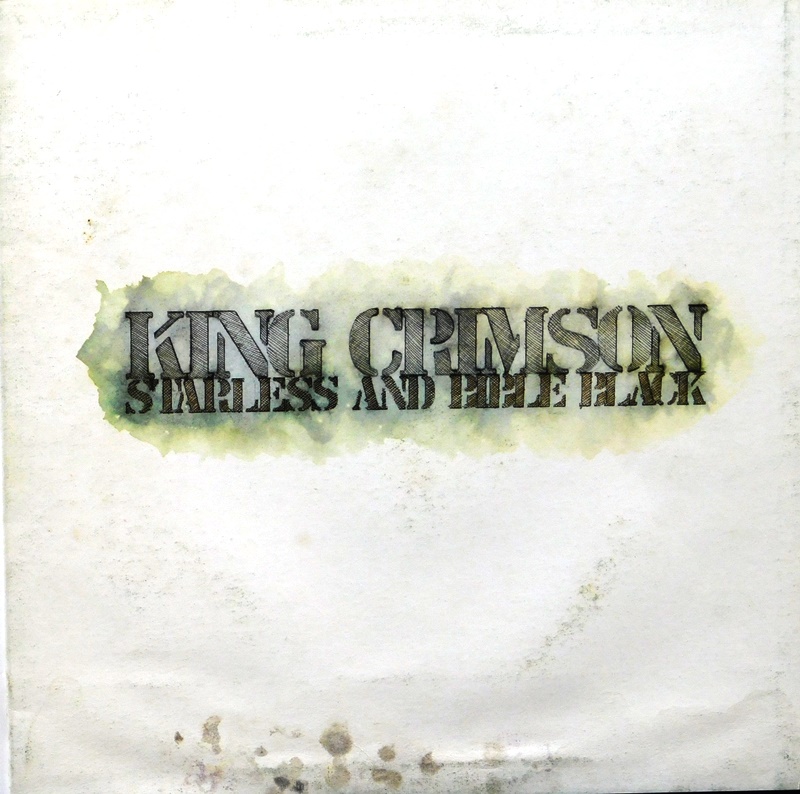 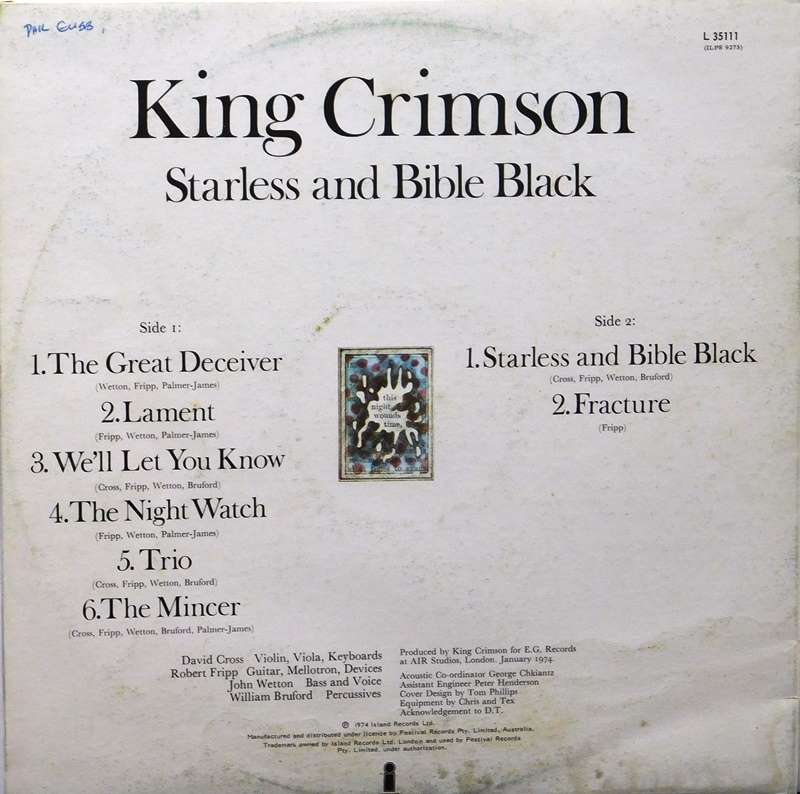 Very smart clean vinyl housed in an average gatefold cover having staining on bottom front and 13cm tearing of surface on the interior of gatefold.