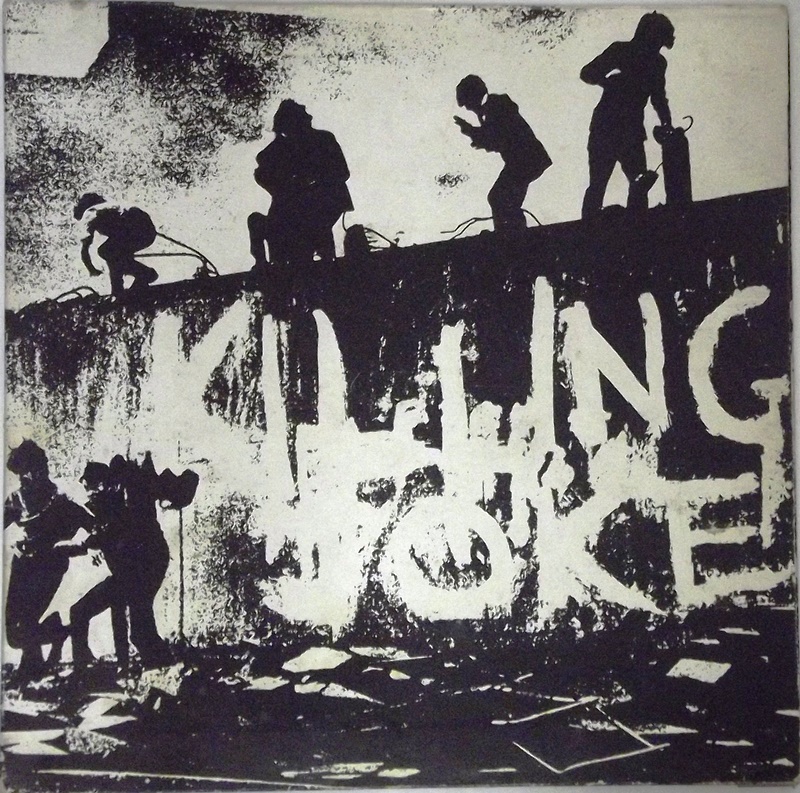 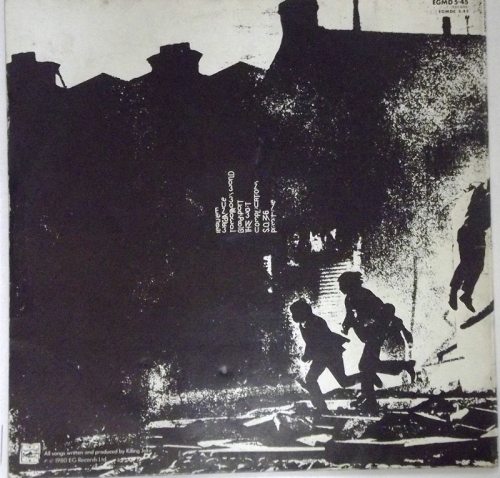 Killing Joke is the debut studio album by English rock band Killing Joke. It was released in August 1980 by record label E.G.

The album has been called "an underground classic" for fans of "heavy music",[1] and has influenced artists ranging from Nirvana[2] to Marilyn Manson [3] and Metallica.[4]

Killing Joke was recorded in early 1980 at Marquee Studios in London, shortly after a small tour promoting the Almost Red EP. The album was self-produced by the band.

The album's lyrics were written by frontman and vocalist Jaz Coleman, and expressed his opinions on issues such as politics, death, hypocrisy, human nature, pollution and exile.

The artwork was based on a photograph by Don McCullin of young rioters trying to escape from clouds of CS gas released by the British Army in Derry, Northern Ireland, on 8 July 1971 during the Troubles.[5] The original picture was taken a few months before the day now known as Bloody Sunday that took place in the same town in early 1972.