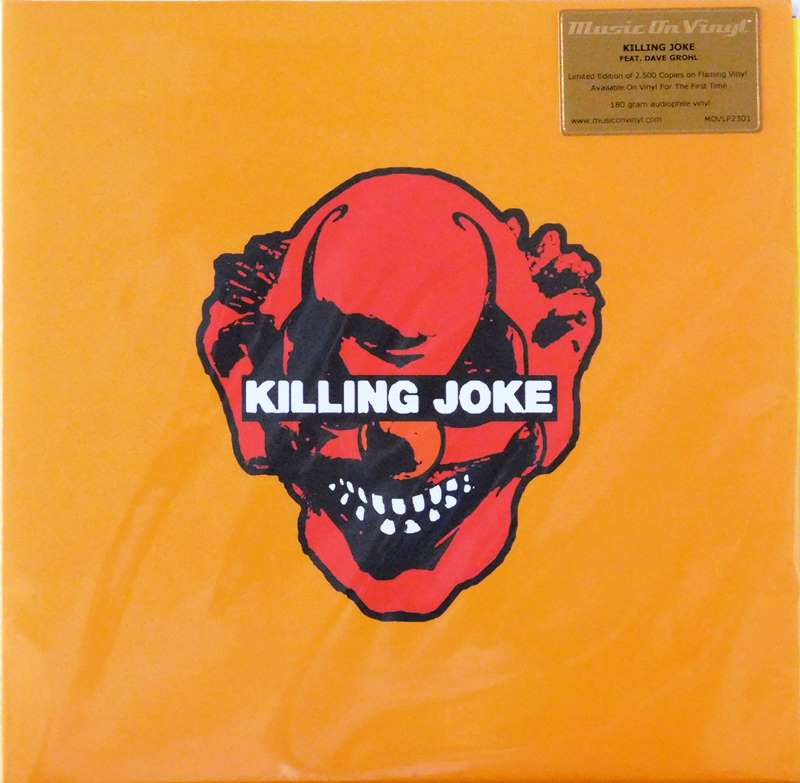 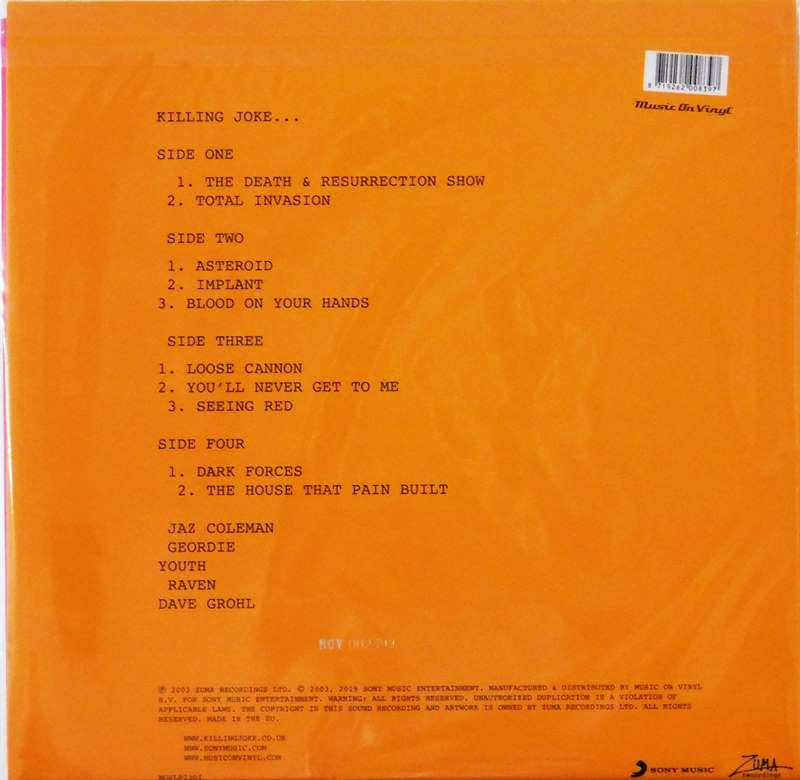 Killing Joke is the eleventh studio album by English rock band Killing Joke. It was released on 28 July 2003 by Zuma Recordings, making it their first album in seven years, following Democracy (1996). It is also their second self-titled album, following their first in 1980. Recording for the album took place at the Beauchamp Building in London in 2002. It marked the end of a six-year hiatus that began in 1996. Nirvana drummer and Foo Fighters frontman Dave Grohl, who is a long-time Killing Joke fan, performed drums on the album. It was produced by Gang of Four band member Andy Gill. The album peaked at number 43 in the UK.