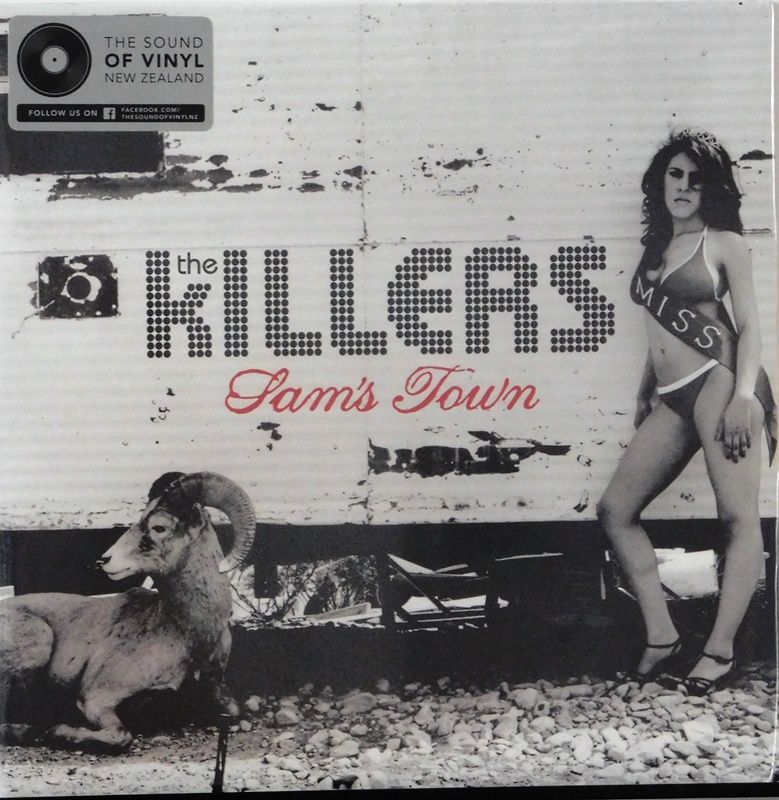 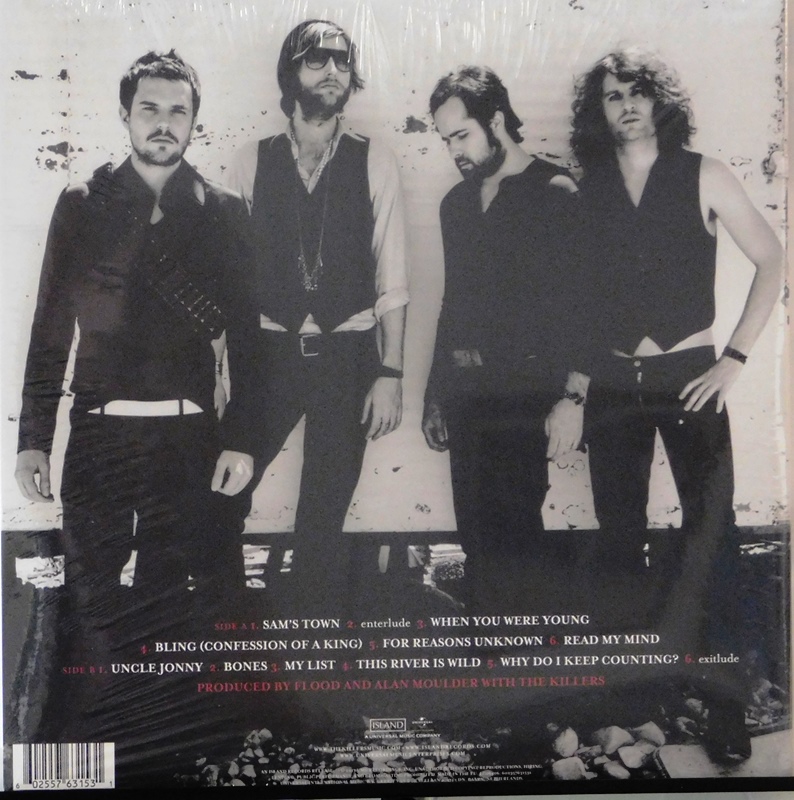 Sam's Town is the second studio album by American rock band The Killers. It was released on October 2, 2006, in the United Kingdom and the following day in the United States. Regarding the album, vocalist and primary lyricist Brandon Flowers noted that he "wanted to create an album that captured, chronologically, everything important that got me to where I am today".[2]Sam's Town has sold almost five million copies worldwide.

On October 7, 2016, Sam's Town was reissued as a remastered double vinyl by Bong Load Records, celebrating the 10-year anniversary of the album. The reissue is limited to 5,016 copies and includes two bonus tracks—the previously unreleased demo "Peace of Mind" and a "Pet Shop Boys Stars Are Blazing Mix" of "Read My Mind".[3][4]