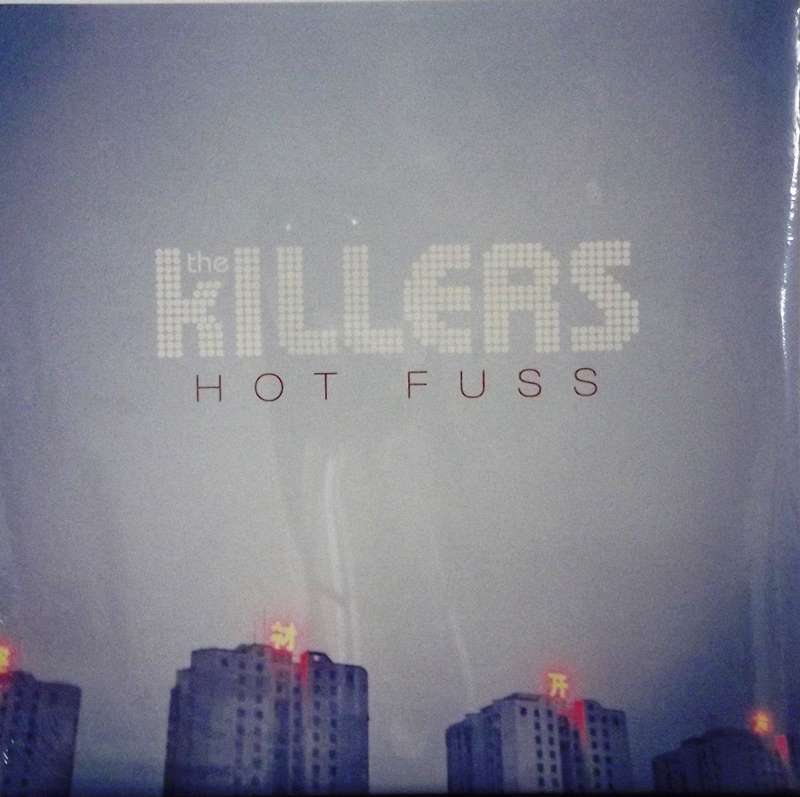 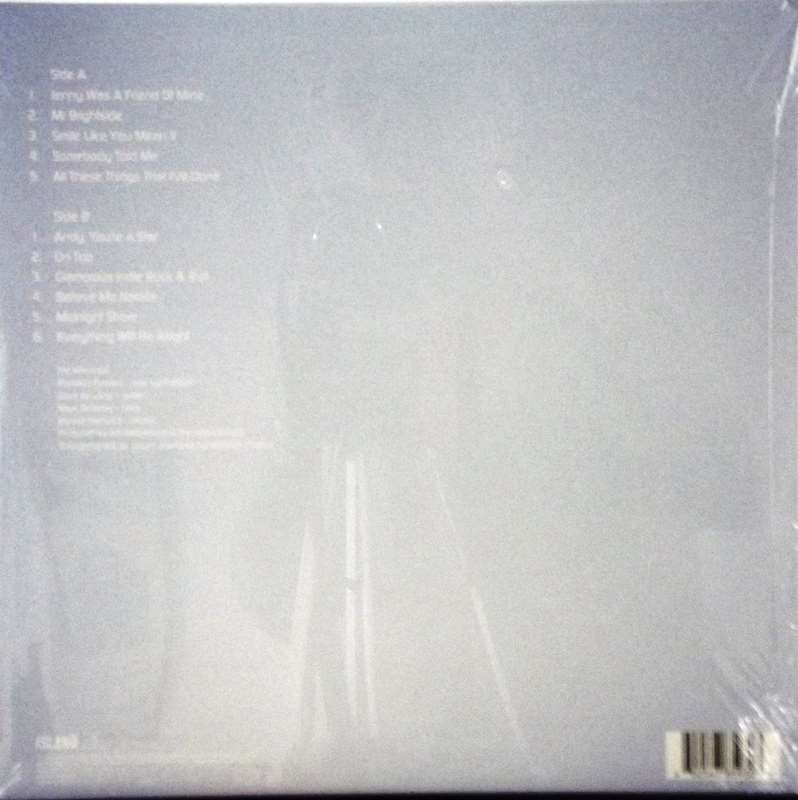 Hot Fuss is the debut studio album by American rock band The Killers. It was released on June 7, 2004 in the United Kingdom and on June 15, 2004 in the United States.[1] The album is mostly influenced by new wave music and post-punk. Hot Fuss produced several commercially and critically successful singles: "Mr. Brightside", "Somebody Told Me", "All These Things That I've Done" and "Smile Like You Mean It".

The album reached number seven on the Billboard 200 chart and number one on the UK Albums Chart. As of December 2012, Hot Fuss had sold more than seven million copies worldwide,[3] including more than three million in the United States and more than two million in the UK, where it has been certified seven-times platinum. It has also been certified platinum or multi-platinum in Australia, Canada, Ireland, and New Zealand. The album and its first three singles went on to garner five Grammy Award nominations.