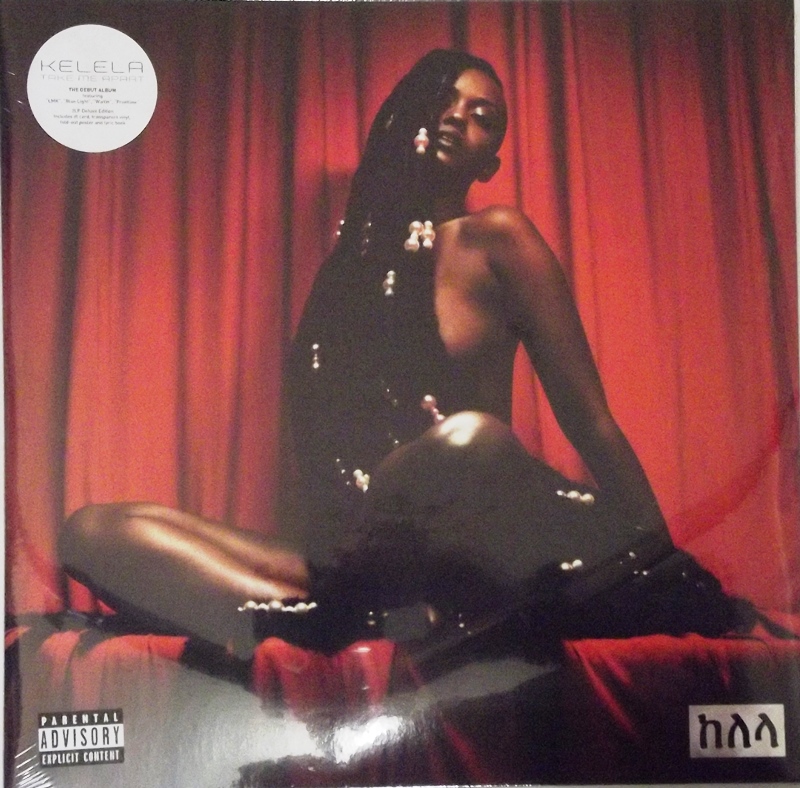 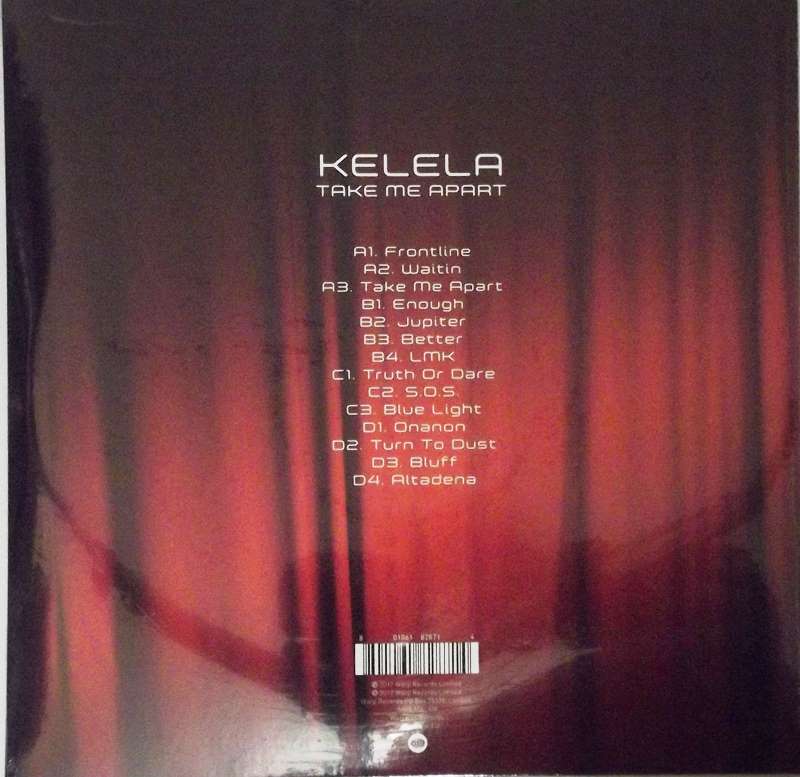 elela is an intellectual in search of the body high. During the bountiful era of her early 30s, she has become exceptionally aware of the way club tracks work best when tuned to the head and the heart. Her 2013 mixtape, Cut 4 Me, remains a hallmark of the genre, a moment when the next-level producers of Night Slugs and Fade to Mind found a unified center within Kelela’s sinewy vocals. On 2015’s Hallucinogen EP, she further proved herself as an extraordinary ear and songwriter, guiding her producer-collaborators to push further into uncharted, futuristic territory. And on Take Me Apart, her first studio album, she takes the cerebral, corporeal world she’s built into the domain where it can historically live best: a new, outré, rhythmic pop galaxy that honors but outpaces its peers.

Take Me Apart is a document of the emotional mechanics of a break-up and the freeing nature of new love. Kelela luxuriates in this radical openness between the two. On the title track, a sex jam produced by Al Shux and Jam City that hovers in the silky realm between drum ’n’ bass and rhythm & quad. Kelela demands a partner explore her entirely before getting all mushy about it—“Don’t say you’re in love, baby,” she coos, “until you learn to take me apart.” She advocates the exploration of her bod in the context of practicality—the need to unite the purely physical with one’s own damn brain.

The song is as much a statement about her music as it is about lusty night sweats, a theme that underpins Take Me Apart with an earned confidence. Her voice is clearer than ever, and she’s mastered its lower reaches and its breathy, Janet-invoking croons; on “Blue Light,” another song in which she asserts her desire to put it down with a new lover, she explores her vocal range with awesome muscularity. “I’m on my way right now, promise I won’t be long,” she sings, “Baby, keep the blue light on.” A pulsing, grime-adjacent synth by Dubbel Dutch acts as her pep squad, and the whole affair ends up feeling appropriately backlit, a bit illicit, and totally determined.