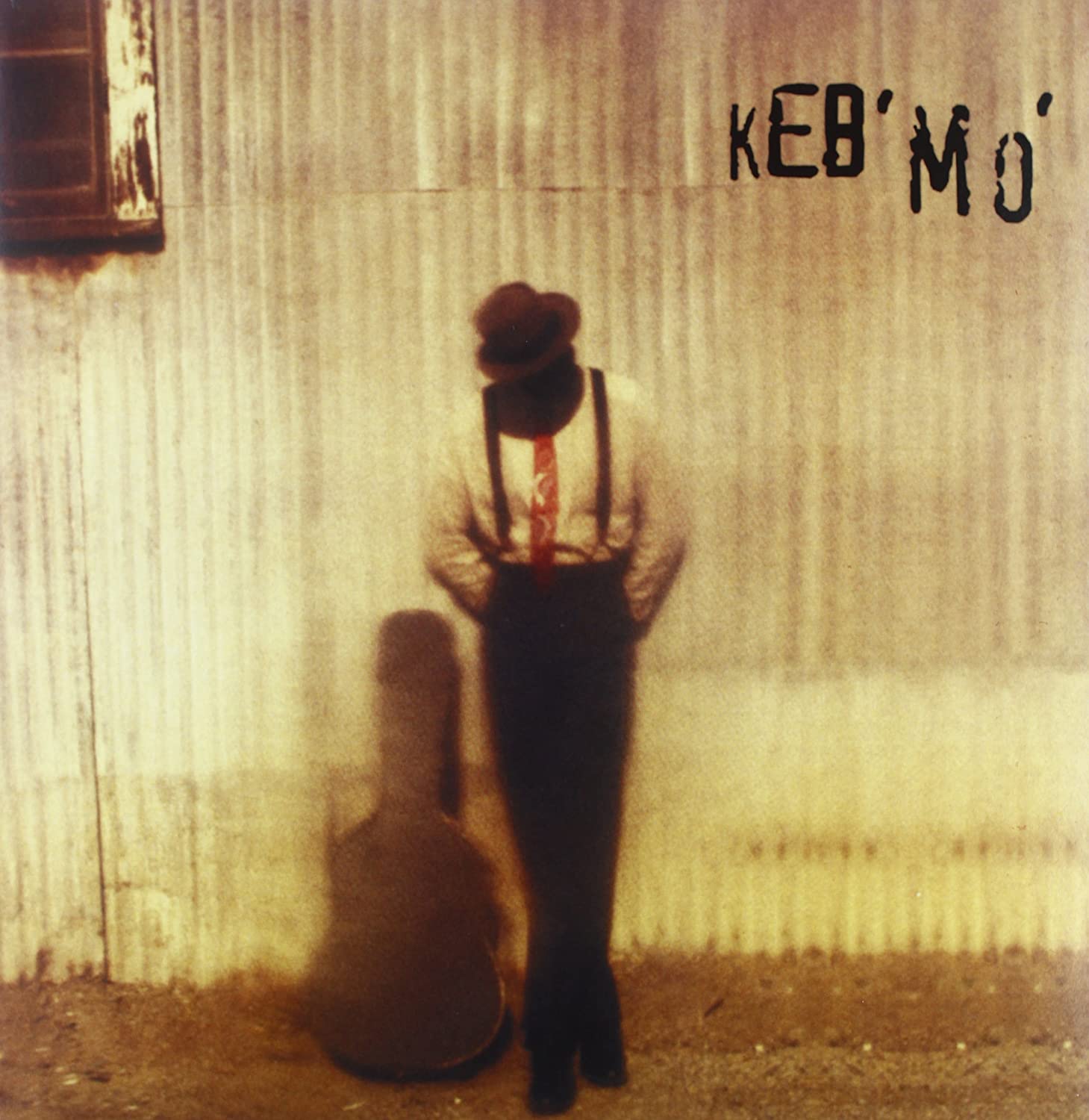 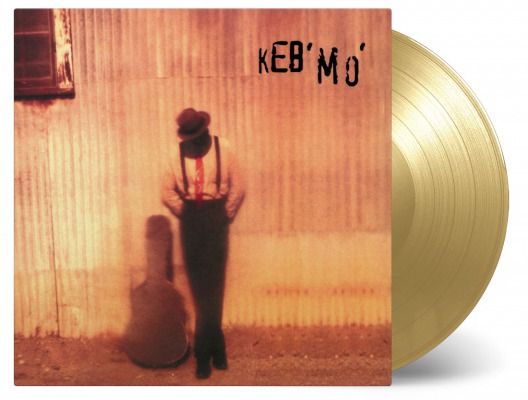 Keb' Mo' is the second studio album by Delta blues artist Keb' Mo'.  Commonly thought of as his debut, the artist previously released an album in 1980, Rainmaker, under his birth name "Kevin Moore" (of which "Keb' Mo'" is a variation).