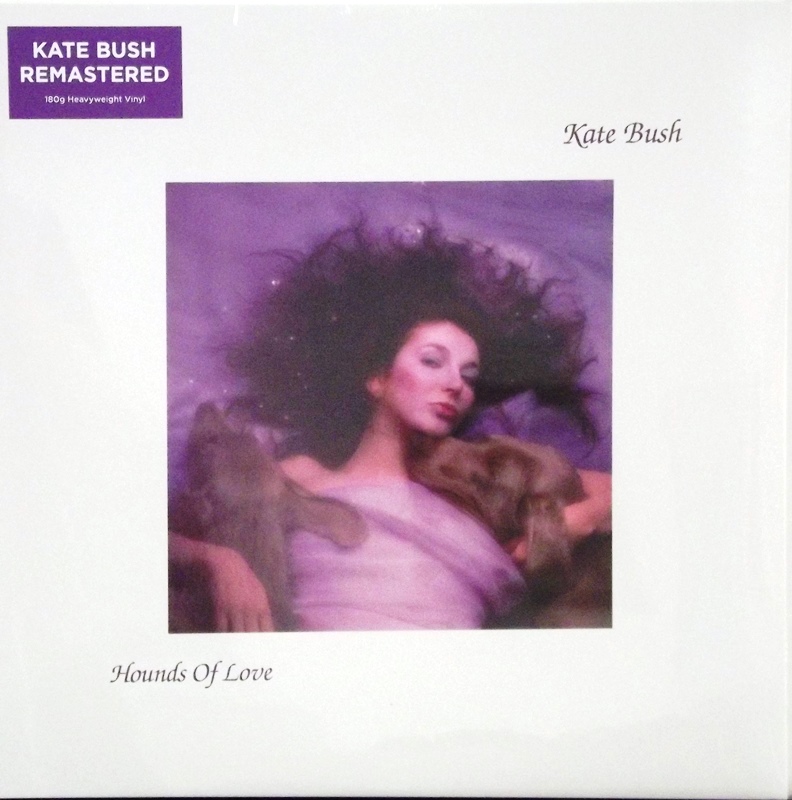 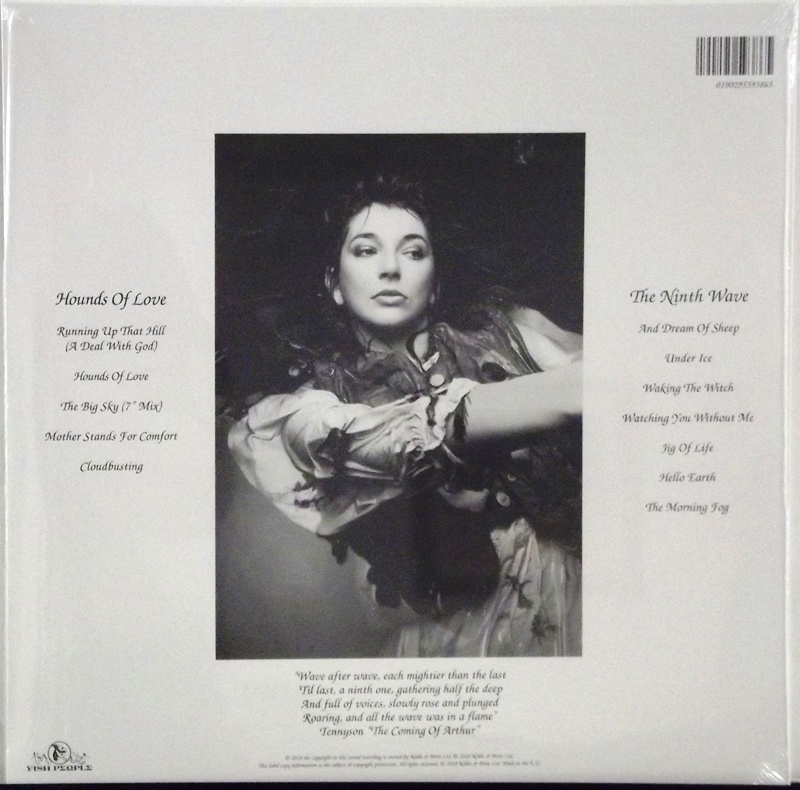 Hounds of Love is the fifth studio album by English singer-songwriter and musician Kate Bush, released by EMI Records on 16 September 1985. It was a commercial success and marked a return to the public eye for Bush after the relatively poor sales of her previous album, 1982's The Dreaming. The album's lead single, "Running Up That Hill", became one of Bush's biggest hits. The album's first side produced three further successful singles, "Cloudbusting", "Hounds of Love", and "The Big Sky". The second side, subtitled "The Ninth Wave", forms a conceptual suite about a person drifting alone in the sea at night.

Hounds of Love received critical acclaim both on its release and in retrospective reviews. It is considered by many fans and music critics to be Bush's best album, and has been regularly voted one of the greatest albums of all time.[1] It was Bush's second album to top the UK Albums Chart and her best-selling studio album,[2] having been certified double platinum for 600,000 sales in the UK,[3] and by 1998 it had sold 1.1 million copies worldwide.[4] In the US, it reached the top 40 on the Billboard 200. The album was nominated at the 1986 BRIT Awards for Best Album, where Bush was also nominated for the awards for Best Producer, Best Female Artist, and for Best Single ("Running Up That Hill").