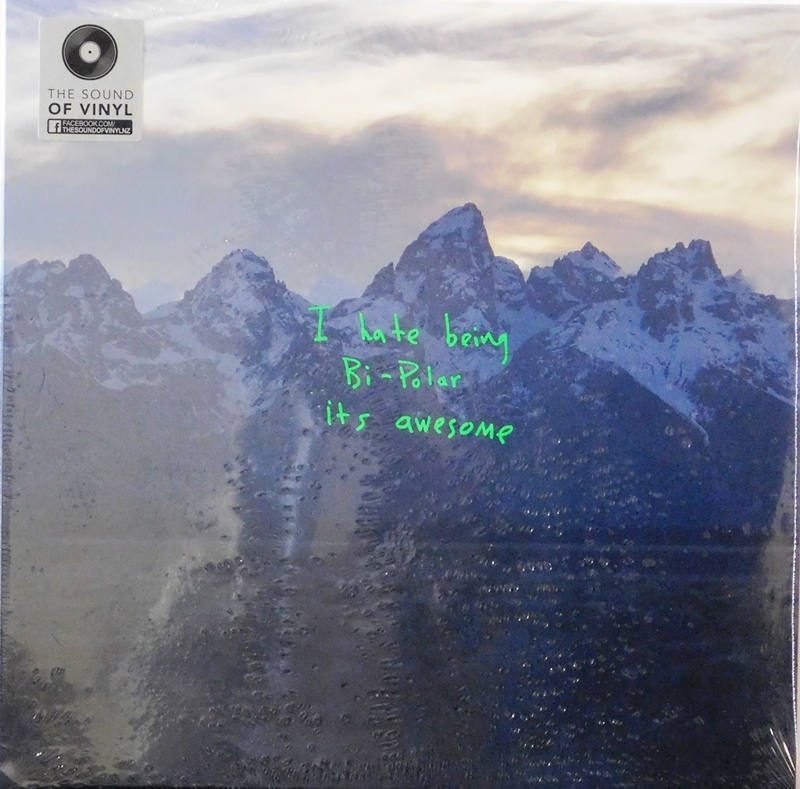 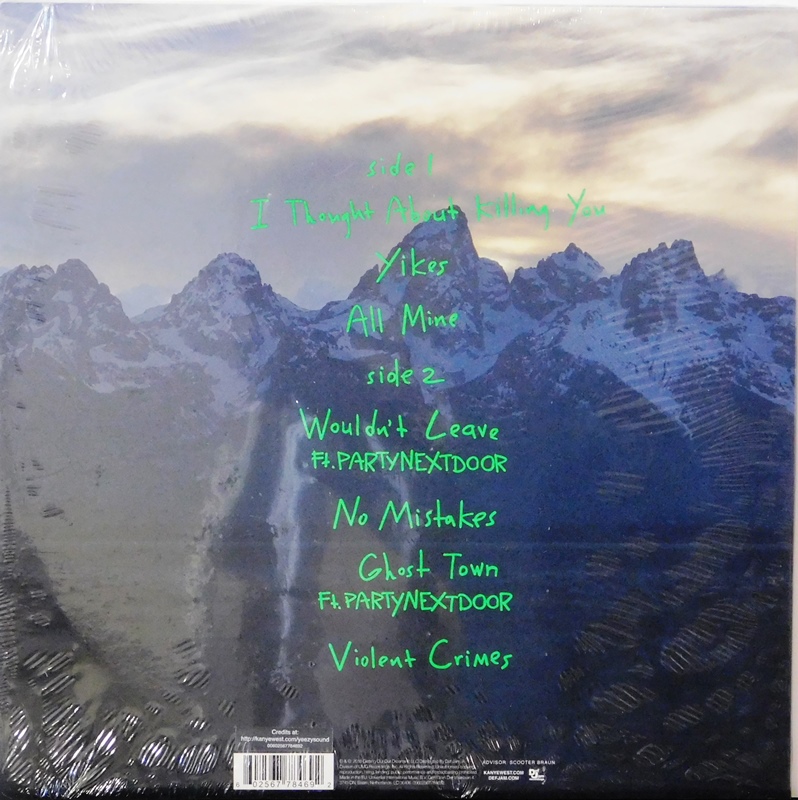 Ye (/jeɪ/; stylized as ye) is the eighth studio album by American rapper Kanye West. It was released on June 1, 2018, by GOOD Music and Def Jam Recordings. Following controversy surrounding his sociopolitical views, West re-wrote and recorded all the work on the album, completing it over the course of just two weeks at a ranch in Jackson Hole, Wyoming.[2] It is his first studio album in two years since the release of The Life of Pablo in 2016.

The album features guest vocals by PartyNextDoor, Ty Dolla Sign, Kid Cudi, Jeremih and 070 Shake, among others.[3] West produced the album in its entirety, with additional production by Mike Dean, who serves as a co-executive producer,[4] as well as Francis and the Lights, Benny Blanco, Irv Gotti, 7 Aurelius, Noah Goldstein, Che Pope, Caroline Shaw, Pi'erre Bourne and Ty Dolla Sign, among others.

Ye is the second of five seven-track albums produced by West in what have been referred to as the "Wyoming Sessions",[5][6] and set to be released weekly following the release of Pusha T's Daytona. The album preceded the release of West's collaboration with Kid Cudi titled Kids See Ghosts, Nas' Nasir, and Teyana Taylor's K.T.S.E.. The album was supported by the lead single "Yikes". Ye received generally positive reviews from music critics and became West's record-equalling eighth consecutive album to debut at number-one on the US Billboard 200.  Upon its release, every song on the album managed to enter the top forty on the Billboard Hot 100, with "Yikes" reaching number 8. The album has since been certified Gold by the Recording Industry Association of America (RIAA) and Silver by the British Phonographic Industry (BPI) respectively.