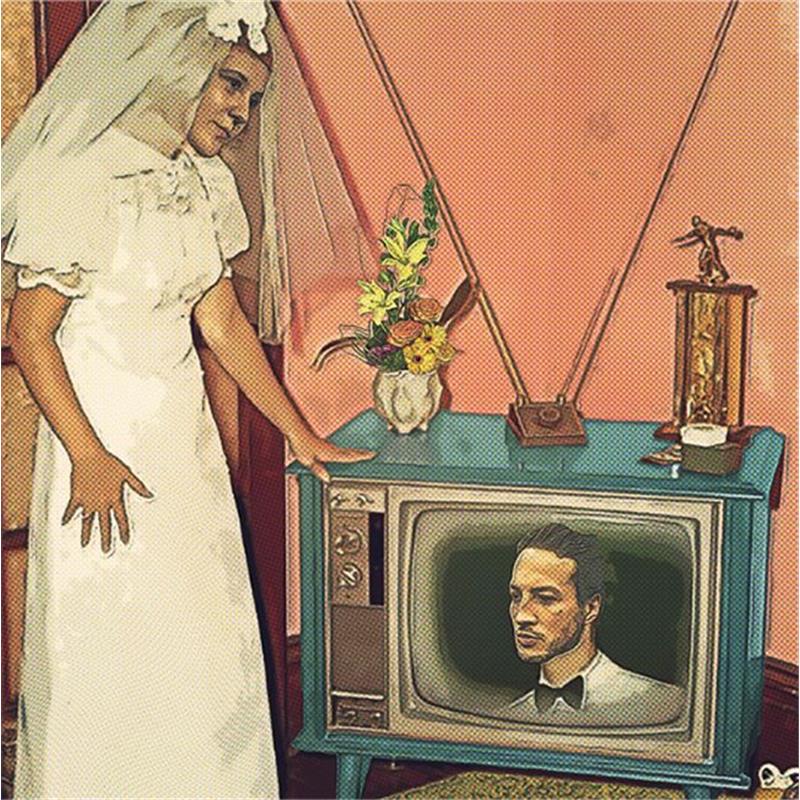 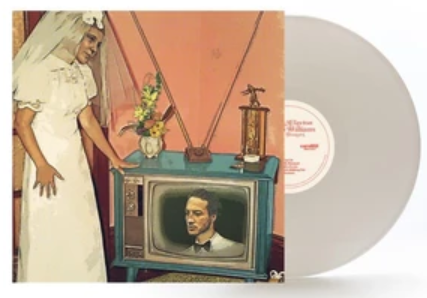 Plastic Bouquet began with Marlon Williams discovering Canadian duo Kacy & Clayton’s (cousins Kacy Anderson and Clayton Linthicum) first record Strange Country on Spotify in mid-2018. Williams reached out on Instagram and discoveredthe admiration was mutual, and he and Anderson began sharing their favourite singers and their latest songs. Within six months, Williams flew from a hot New Zealand summer, into the depths of a Saskatchewan winter and met Anderson, Linthicum, their regular touring band Andy Biesel and Mike Silverman and engineer Barrett Ross, proceeding to live and record together over an intensive two weeks.

Later in 2019 they returned to the studio, this time in Nashville, to add several songs to the record and briefly performed on stage at the Americana Music Festival. Many mix notes, overdubs, and a global pandemic later, and Plastic Bouquet will be released on December 11 2020.