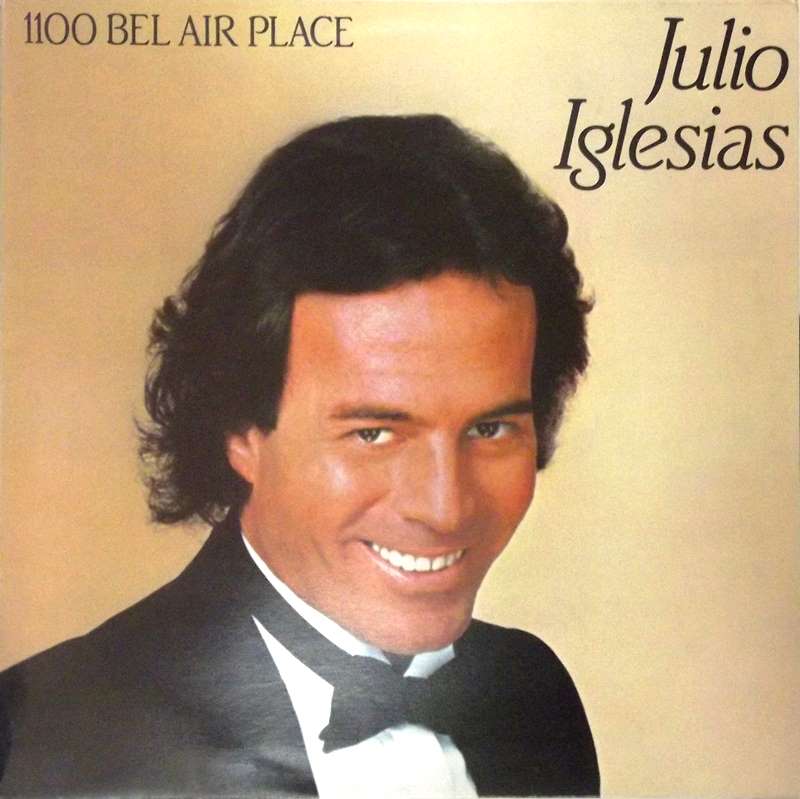 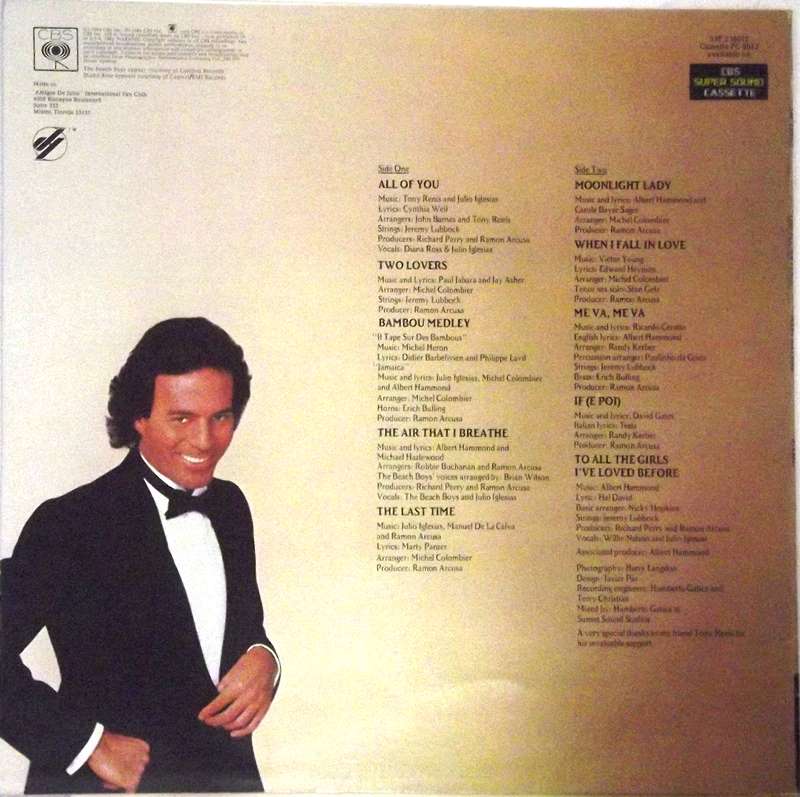 1100 Bel Air Place is an album of love songs performed by Julio Iglesias, and released by Columbia Records in 1984. It was the first of Iglesias' albums to be sung largely in English, and it is generally considered his breakthrough album in English speaking markets.[according to whom?]

The album features Julio's only US Top 40 hits, "To All the Girls I've Loved Before", with Willie Nelson, and "All of You" with Diana Ross. The Beach Boys sang back-up on "The Air That I Breathe", a tune from Albert Hammond's 1972 album It Never Rains in Southern California, which was also a major hit for the British band The Hollies in 1974.