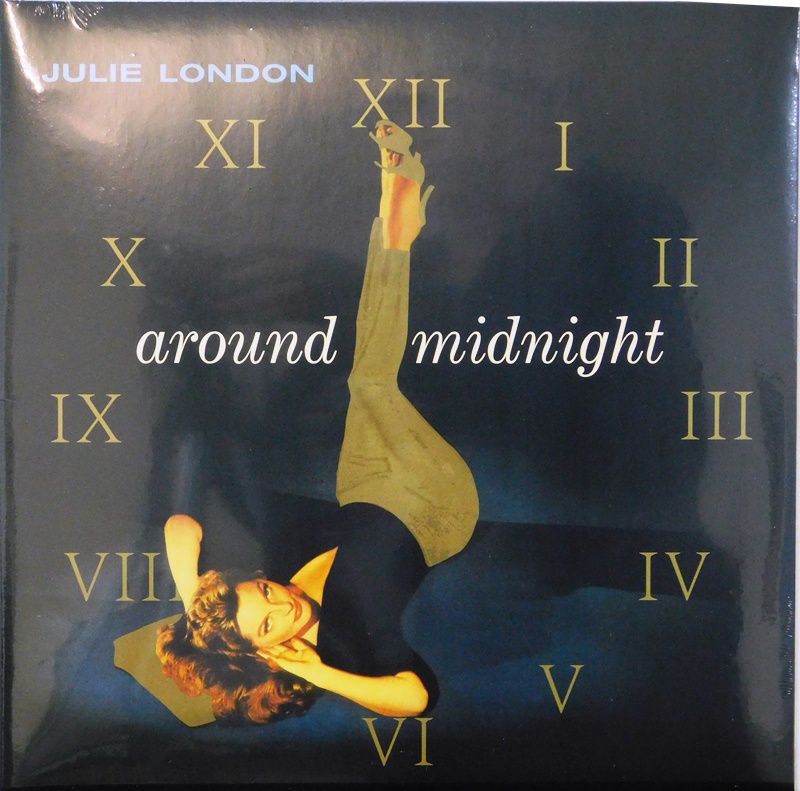 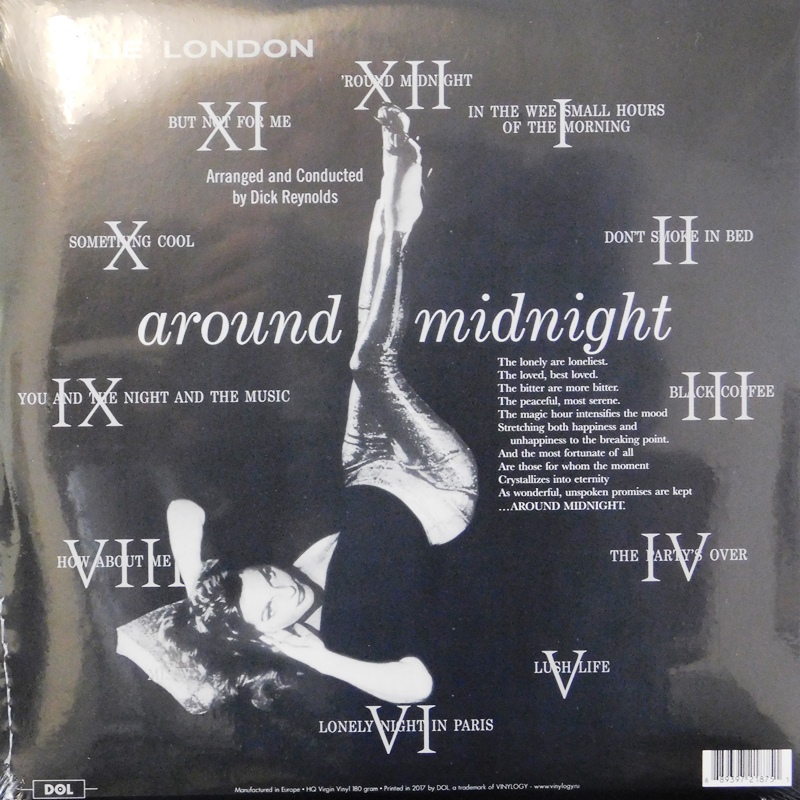 Dick Reynolds did the arrangements and conducted the Orchestra.