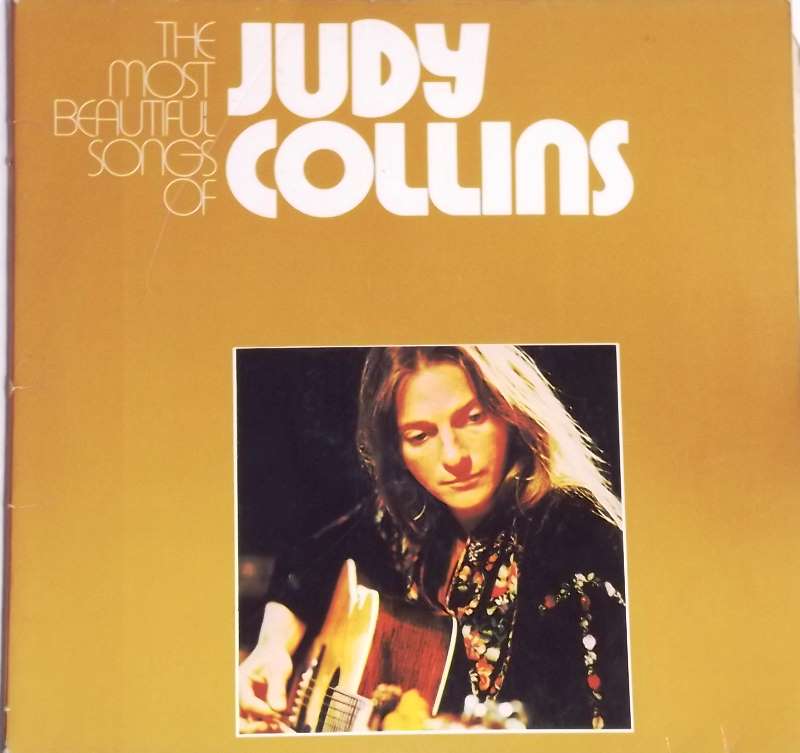 The Most Beautiful Songs Of Judy Collins

Performers are known because of different qualities, like the ability to craft songs or sing with emotion. With folksingers like Judy Collins, there was never any question. In the '60s, her voice could always be counted on to amaze and astonish listeners. Collins also had the good taste to choose good songs by great writers like Dylan, Leonard Cohen, and Joni Mitchell. The only weak spot in this otherwise rosy scenario centered on occasional lapses in judgment when it came to arrangements. Early material like "Turn! Turn! Turn!" and "Suzanne" features little more than guitar and bass backup. These cuts still sound honest and fresh. Because Collins' vocals were so commanding, though, it was also easy to add busier arrangements to good effect. One of the best cuts on this album is Ian Tyson's "Someday Soon," featuring Buddy Emmons on pedal steel and James Burton on guitar. The band lays down a perfect country & western cushion for her emotive vocal and the results sound as lovely today as they did 30 years ago. For every song that she nails perfectly, however, there is another one that goes just as badly astray. The sluggish "Just Like Tom Thumb's Blues," complete with flute, sounds like a bizarre companion piece to "Suzanne." The harpsichord, rock drums, and orchestra of "Both Sides Now" seems a bit overblown -- though it certainly made a big splash on the radio at the time. Many of these songs misfire due to the odd mixtures of styles, attempting to marry folk and country to pop, and add out-of-place instruments. Oddly, the pop arrangement of "Send in the Clowns" works surprisingly well because it doesn't try to mix styles. The Very Best of Judy Collins is a good overview of Collins' journey from folksinger to singer/songwriter to pop diva.