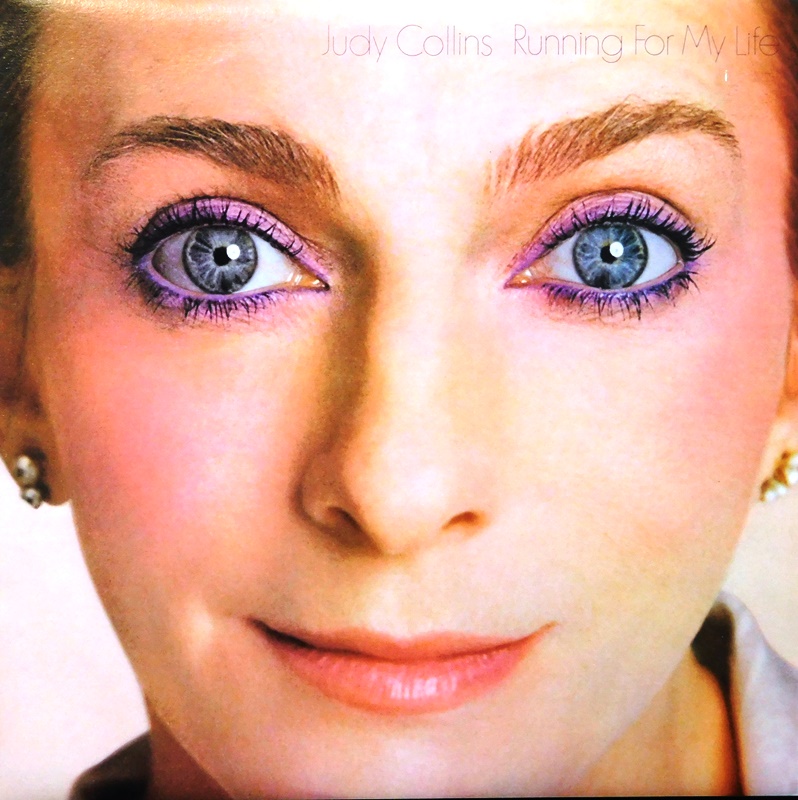 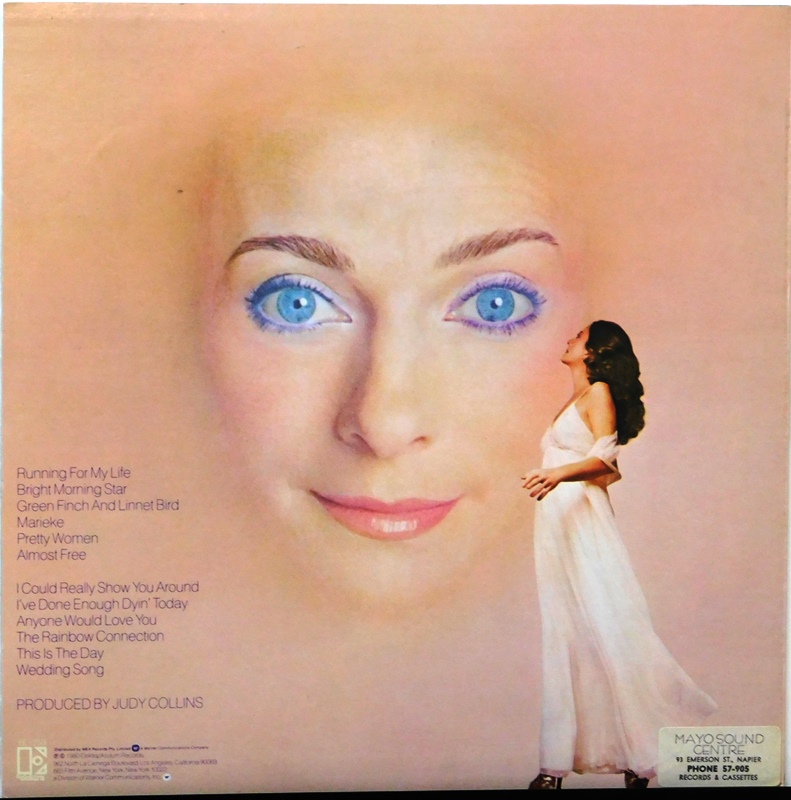 Running For My Life

Running for My Life is an album by Judy Collins, released in 1980. It peaked at No 142 on the Billboard Pop Albums charts, continuing a chart decline for Collins during the previous few years (a trend that would not reverse until 1984's Home Again brought her near No. 50).