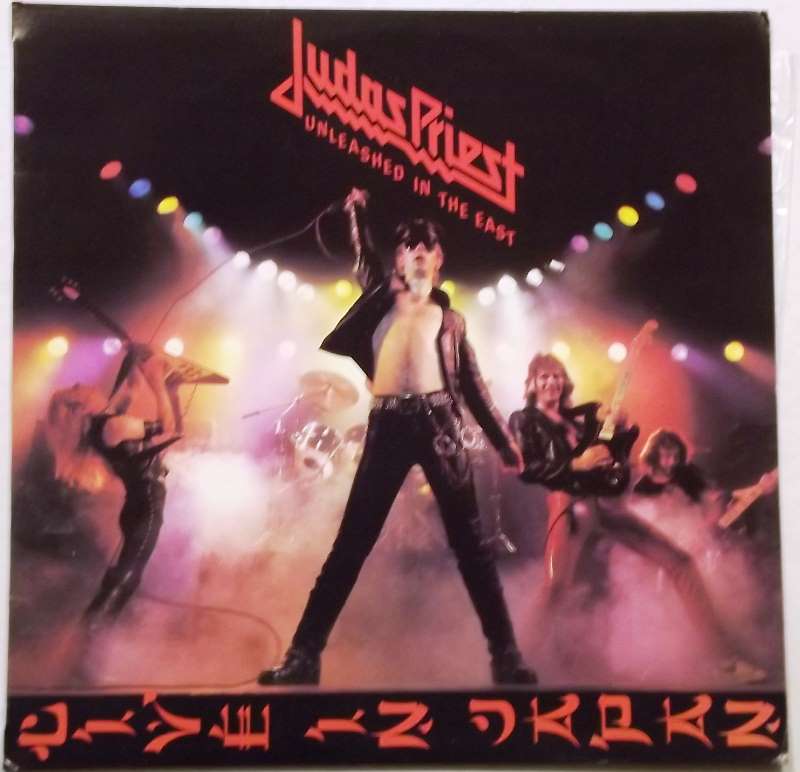 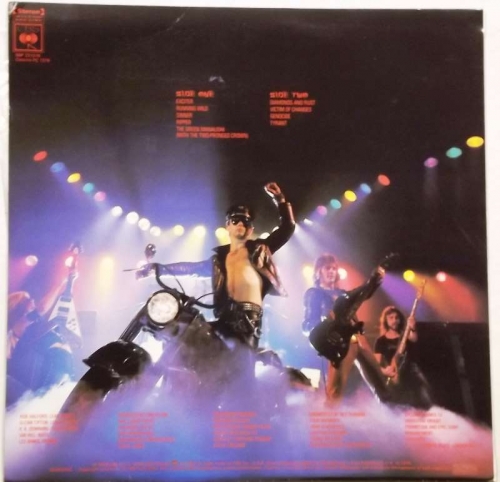 Unleashed In The East

Unleashed in the East is the first live album by the British heavy metal band Judas Priest, released in September 1979 on Columbia Records. It was recorded live over two nights in Tokyo during their Hell Bent for Leather Tour in February 1979. Upon release Unleashed became the band's best-selling album up to that point, reaching the US Top 100[3] and the UK Top Ten,[4] eventually the album became one of the five Judas Priest albums to gain a RIAA platinum certification.[5] It is the first Priest album to be produced by Tom Allom who would remain at the helm for the next decade for the band, and the last release to feature drummer Les Binks.

To what extent the album was really live remains a matter of contention, with the album sometimes being called Unleashed in the Studio.[4] Years later, after he had left Priest, Rob Halford noted in various interviews that the music was indeed live, but that his vocals had been ruined in the original recording and were later dubbed in a concert-like studio setting.[