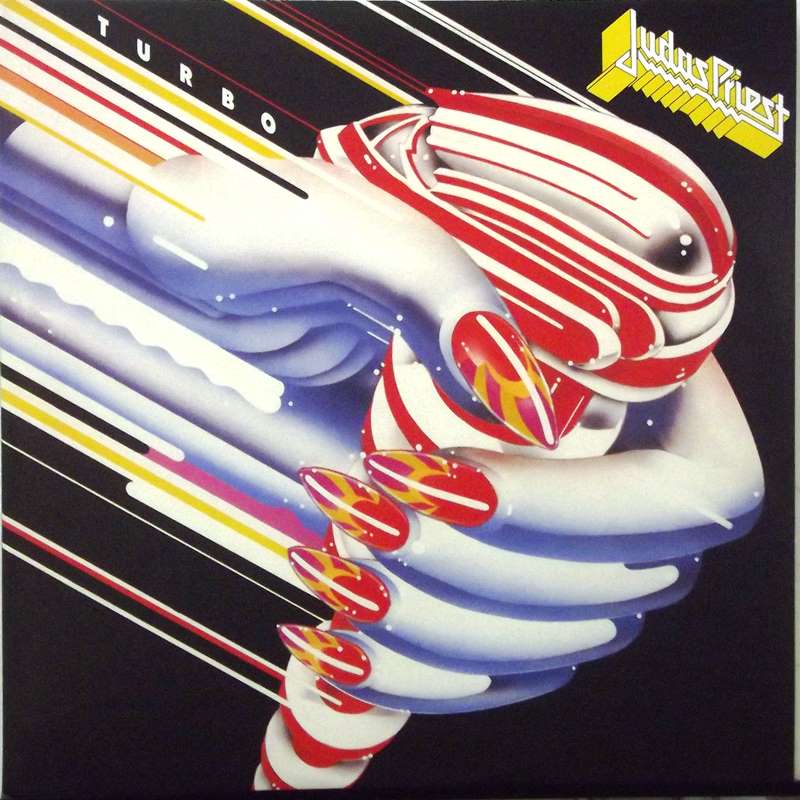 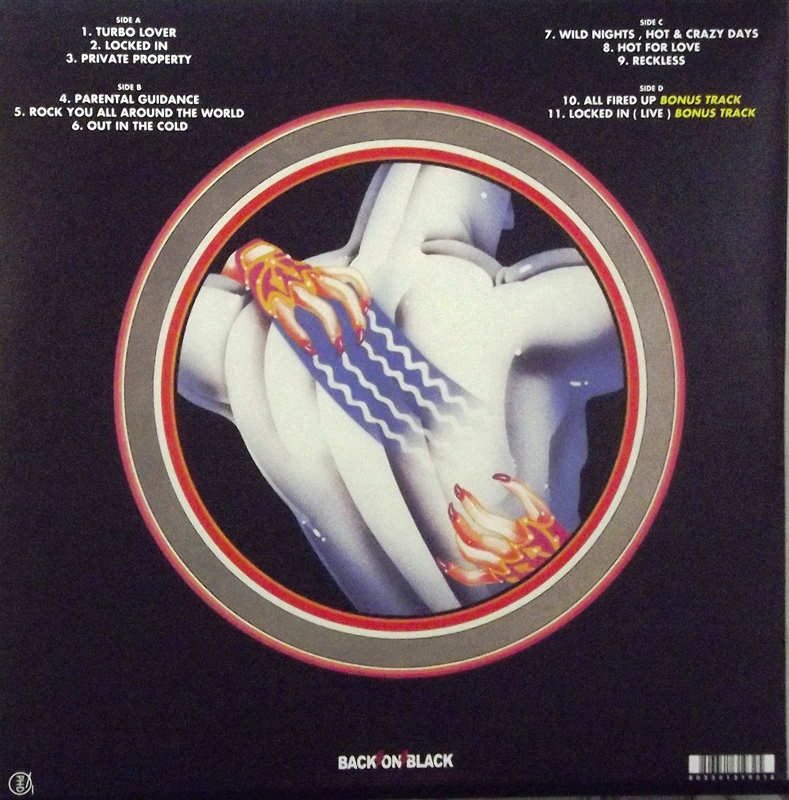 Turbo is the tenth studio album by British heavy metal band Judas Priest, released by Columbia on 14 April 1986. A remastered CD was released in 2001, including two bonus tracks. A 30th anniversary edition, released on 3 February 2017 titled Turbo 30, contains 3 CDs which features the album (excluding the 2001 bonus tracks) plus 2 CDs of a live recorded performance at Sandstone Amphitheater near Kansas City, Missouri on 22 May 1986.[5] The album marked the band's first use of guitar synthesizers.