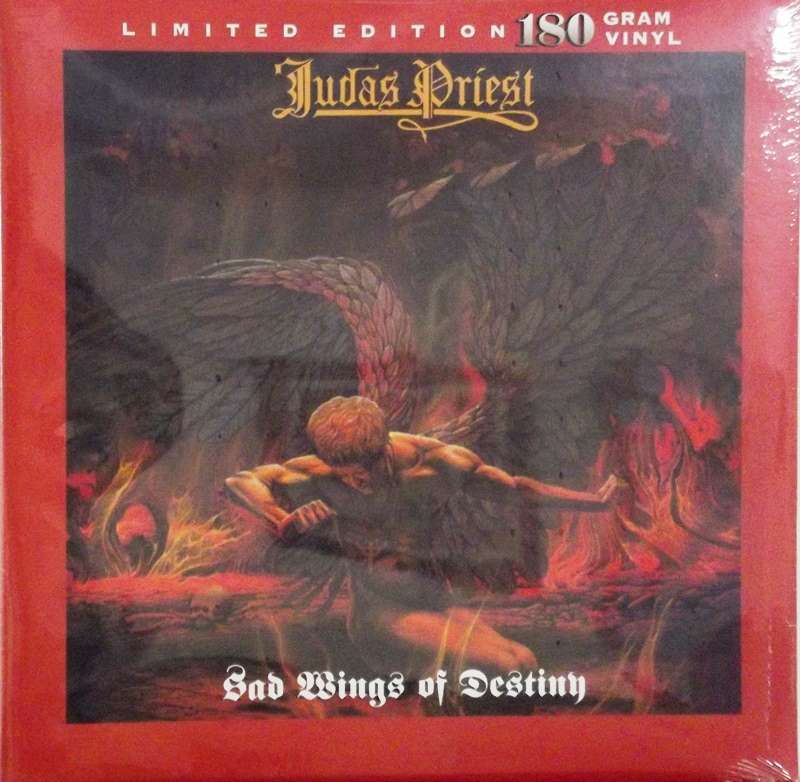 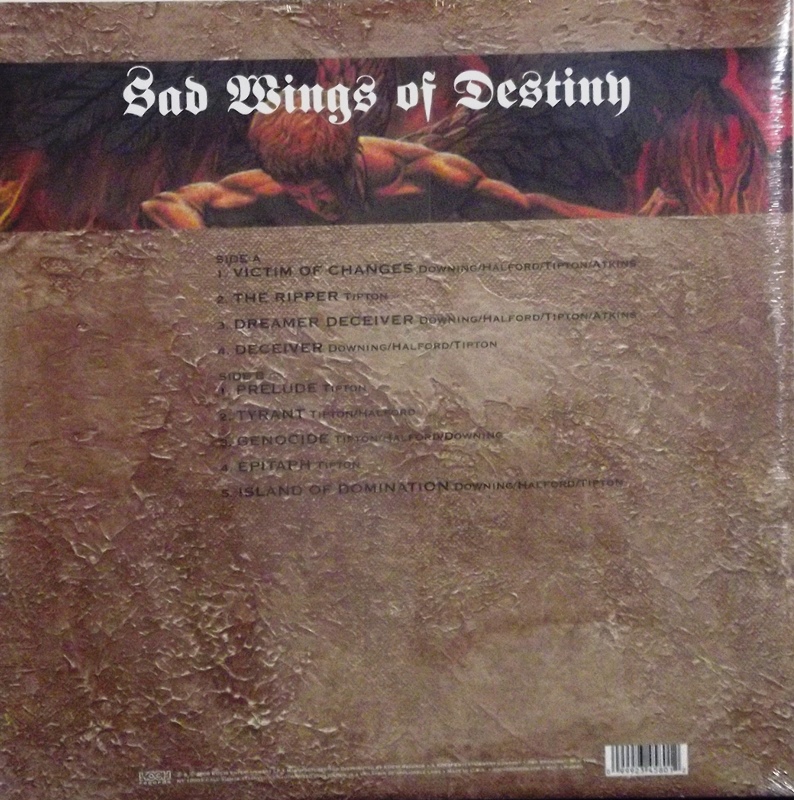 Sad Wings of Destiny is the second studio album by the English heavy metal group Judas Priest, released in 1976. It is considered the album on which Judas Priest consolidated their sound and image, and songs from it such as "Victim of Changes" and "The Ripper" have since become live standards. It is the only album to feature drummer Alan Moore.

Noted for its riff-driven heavy metal sound and the wide range of Rob Halford's vocals, the album displays a wide variety of styles, moods, and textures, inspired by an array of groups such as Queen, Deep Purple, and Black Sabbath.  The centrepiece "Victim of Changes" is an eight-minute track featuring heavy riffing trading off with high-pitched vocals, extended guitar leads, and a slow, moody breakdown toward the end.  "Tyrant" and "The Ripper" are short, dense, high-powered rockers with many parts and changes.  Riffs and solos dominate "Genocide", "Island of Domination", and "Deceiver", and the band finds more laid-back moments in the crooning piano-backed "Epitaph" and the moody "Dreamer Deceiver".

Sad Wings of Destiny had a positive reception but weak sales  The band recorded their first two albums with the independent Gull label under tight budgets; after living off a single meal per day while working side jobs to support themselves, the group grew frustrated with the financial situation and signed with CBS Records for their next album, Sin After Sin (1977).  Breaking their contract resulted in the rights to Sad Wings of Destiny and its demo recordings falling into Gull's hands.