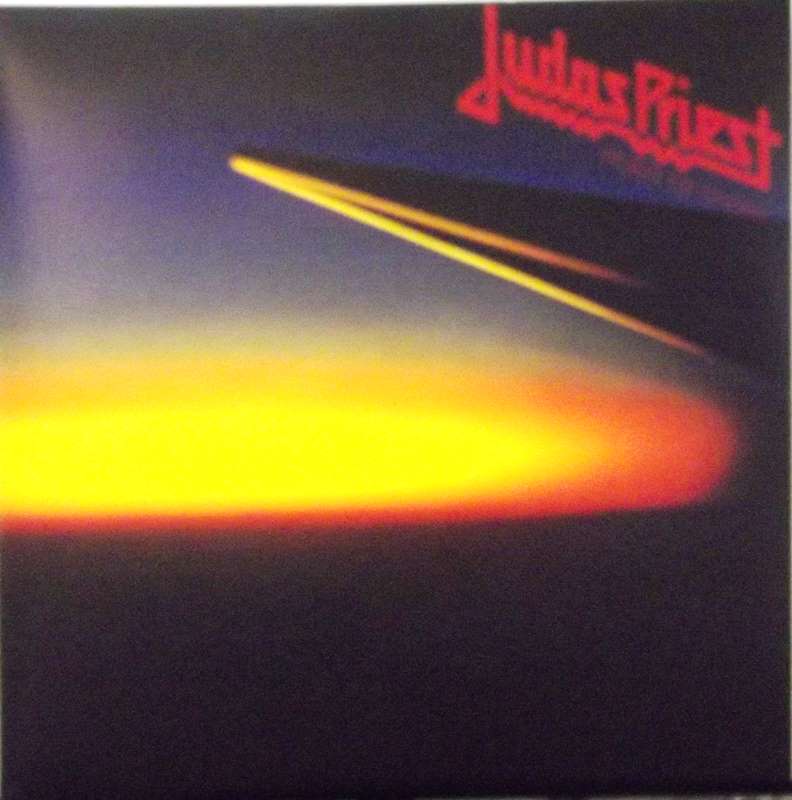 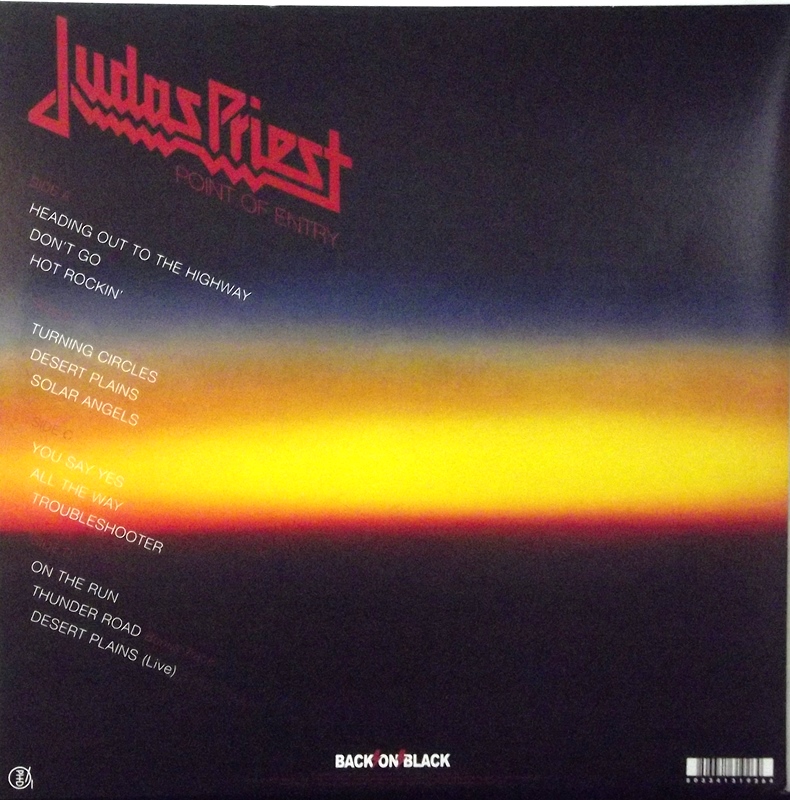 Point of Entry is the seventh studio album from the British heavy metal band Judas Priest. It was released on 26 February 1981.

In 1980 Judas Priest garnered some airplay with "Breaking the Law" and "Living After Midnight" from their album British Steel. As a result, the band pursued a more radio friendly direction on Point of Entry.

Following the conclusion of the British Steel World Tour, the band began work on their next project. By this time, they had sufficient funds to fly all their equipment to the huge, state-of-the-art Ibiza Studios in Spain. This gave Point Of Entry a louder, stronger, more "live" sound than previous Judas Priest albums.