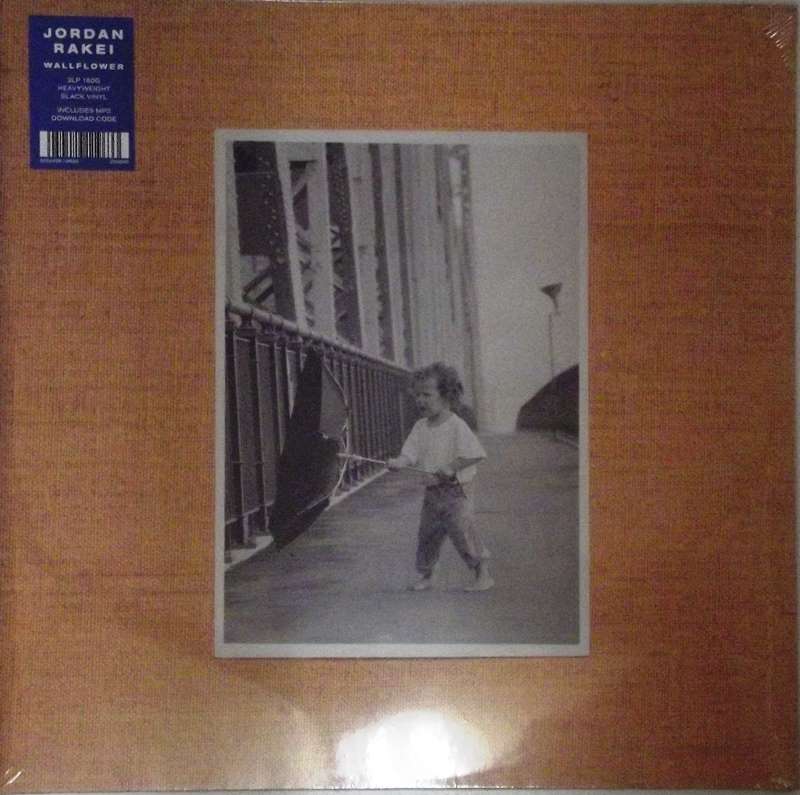 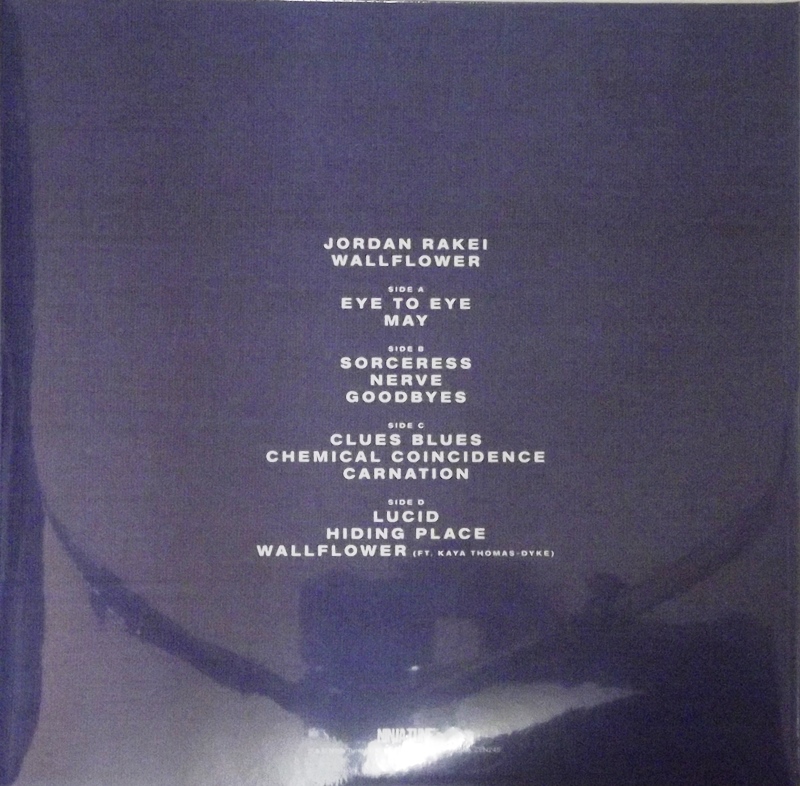 Ever since his debut 2013 EP Franklin’s Room, 25-year-old New Zealander Jordan Rakei’s jazz-inflected, soul-imbued sound has garnered praise from heavy hitters like the Soulection crew. He’s collaborated with Ta-ku, Tom Misch, and FKJ, and provided vocals for sibling duo Disclosure. With Wallflower, his debut on Ninja Tune, the producer continues what he started with last year’s debut album Cloak.

Branching out from the good-vibes, boom-bap aesthetic of his earlier EPs like Cloak—the clear result of an early love for 9th Wonder and Pete Rock productions—Wallflower is much more ambitious in scope, sprawling into sometimes unexpected sonic territory. Taking in the haunting piano chords and soaring vocals of “May,” to the expansive strings and lush, lilting harmonies of “Goodbyes,” and the more familiar, ska-tinged groove of “Clues Blues,” Wallflower is the multi-instrumentalist reveling in the myriad of new found musical possibilities triggered by his life-changing move to the English capital.

In Wallflower, Rakei has crafted an emotionally powerful work that not only sees him bending genres with an intoxicating array of tones and textures, but finding healing. “See me hide into the dark place / Hopelessly I’m desperate,” he repeats on “Hiding Place”—like a mantra rather than a statement of self-blame. The songs on Wallflower feel deeply cathartic, as the most powerful art often are. And you get the sense that Jordan Rakei is now free, finally in the light.