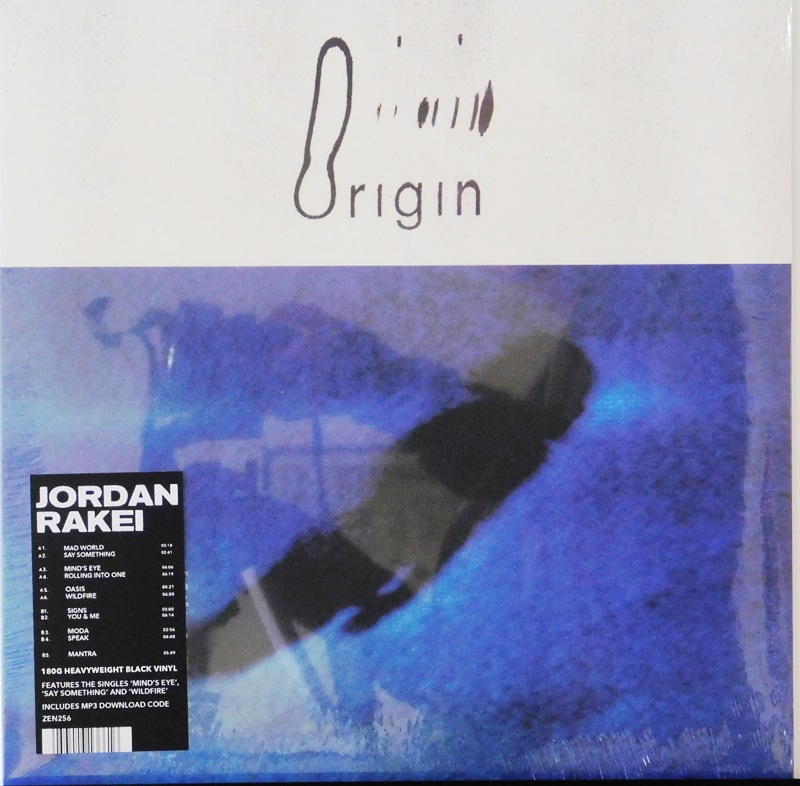 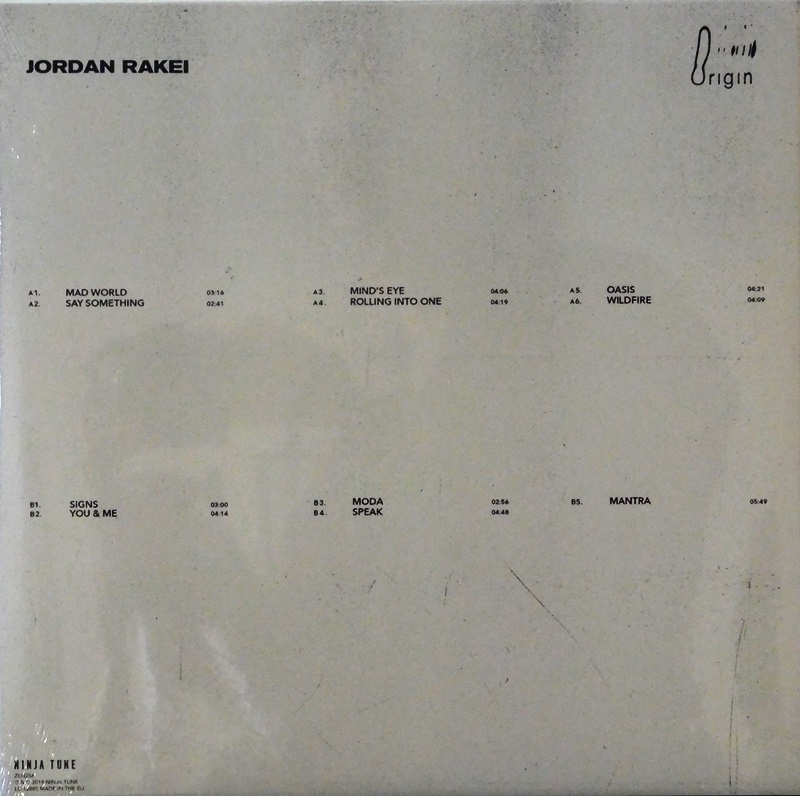 kei’s name has been on the lips of music creators and consumers since his Groove Curse E.P in 2014. His electric soul was magnetic and songs like “Add The Bassline” and “Alright” have become essentials for anyone well-versed in South London’s lucrative music scene.

Rakei’s charm is in his musical breadth. He is a multi-instrumental talent that never ceases to stuff his sound with the newest and most exciting production. Rakei indulged in this in his first two records and it worked, taking hard turns in a more experimental direction. With Origin, Rakei has centred himself, finding his footing in a crevice between soulful trip-hop and polished conventional pop.

While Wallflower excelled in creativity, it became self-serving towards the second half. For his third record, Rakei has harvested an impressive array of hooks from his creative vault that keep your attention focused throughout. From the vocally dynamic album-opener “Mad World” to the wholesome soul of “Mantra” this record holds its own throughout.

As mentioned, long-time fans will be breathing sighs of relief with singles “Say Something” and “Rolling Into One” which capitalise on the smoothness of Rakei’s lower range vibrato to create addictive and funky hooks. The verses of both songs show off the ambiguous sass of his style while riding their intricate and warm instrumentation.

Whether it’s due to his closely-knit creative community or recent writing sessions with CHIC’s Nile Rodgers, Rakei is able to repeatedly remind you how capable he is of infusing elements of electronic and dance music into alternative pop. This is especially true of album highlight “You & Me” which is built upon descending minor chords that ooze sounds of Motown. This is then contradicted with a chorus that sounds like something by Homeshake’s Peter Sagar yet somehow culminates in one of his best songs he has ever released.

Lyrically, these songs are almost religious in their ambiguity. Songs like “Speak” are a testament to this, where lyrics like “I’ve been looking for a reason / I’ve been holding on for more / I want something to believe in / Cause I’ve lived like this too long” really demonstrate to us an artist discussing politics on a spiritual level.

In moments, it’s easy to get lost in Rakei’s storytelling. He is asking us all to focus more on using our mouths to speak, rather than our thumbs. His frustration with technology mixes with anecdotes of personal relationships which sometimes makes sense and sometimes does not.

The Daniel Caesar-esque “Moda” is the crux of Rakei’s confusion. Lyrics like “Am I fit for consumption? / Have we forfeited the need of pleasure?” help deliver a message to listeners that in becoming better connected we have become distant. This sentiment is a common topic for musicians and journalists and sadly, Rakei does little more than scratch the surface of a hugely interesting topic.

Often, he refers to lakes and rivers as holy places to clean his soul. It’s clear that Rakei has found himself guilty of those faults he criticises in this album, however, in the Stevie Wonder-inspired final song, “Mantra”, Rakei meditates a greater level of satisfaction in communicating with those he loves without the interference of technology. “I believe in my / tradition / I believe there’s love / I believe in us” he repeats throughout the anthemic curtain closer.

Perhaps taking note of the success of his contemporaries, Rakei has channelled Zak Abel’s soulful vocals on album-opener “Mad World”, Tom Misch’s instrumentational experimentation on “You & Me” and Alfa Mist’s bravery on “Wildfire”. Together, this has delivered a truly interesting album that is sure to maintain Rakei’s notoriety amongst artists and listeners.