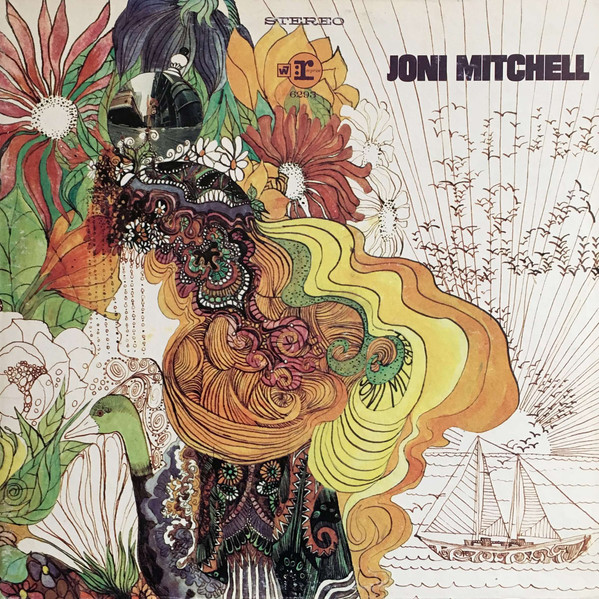 Song To A Seagull

Song to a Seagull (also known as Joni Mitchell) is the debut studio album by Canadian singer-songwriter Joni Mitchell. Produced by David Crosby, the album was recorded in 1967 at Sunset Sound and released on March 23, 1968 by Reprise Records.