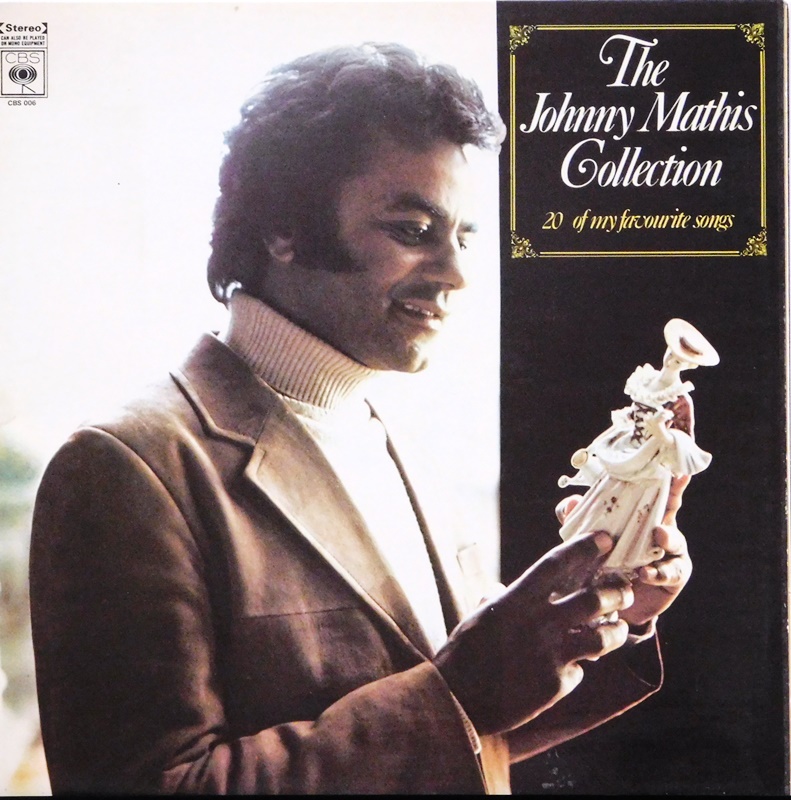 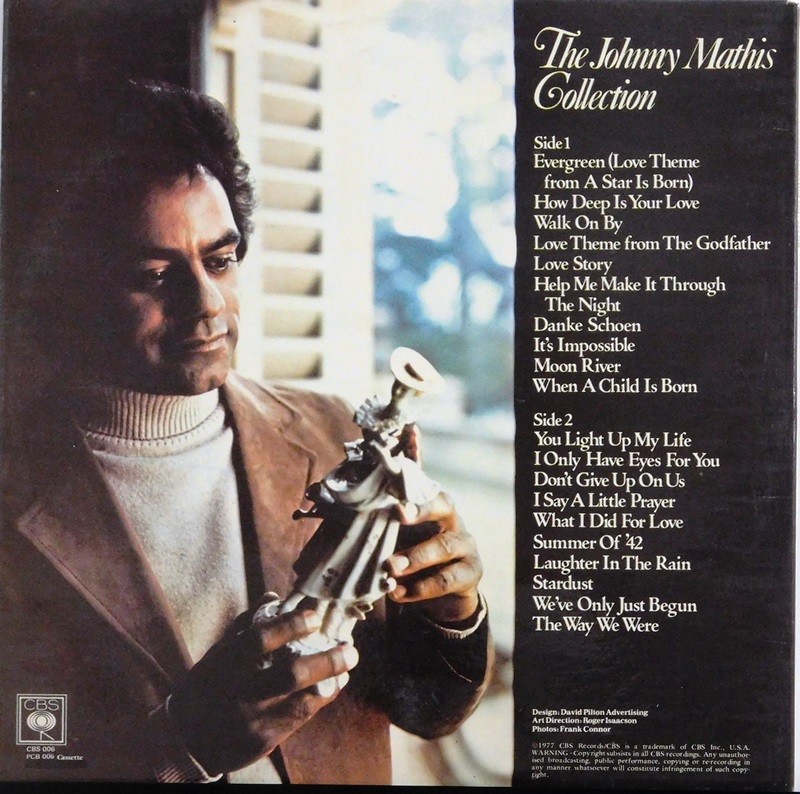 The Mathis Collection is a compilation album by American pop singer Johnny Mathis that was released in the UK in 1977 by CBS Records. The subtitle on the cover reads, "40 of my favorite songs", and a statement from Mathis in the liner notes says, "Songs are very personal things. On this double album I have attempted to put together a collection of those which are most meaningful for me. I hope they mean as much to you."[1] The compilation includes six of the 12 songs that had reached the UK singles chart by the time of its release ("A Certain Smile", "Winter Wonderland", "Someone", "Misty", "I'm Stone in Love with You", and his UK number one from 1976, "When a Child Is Born")[2]  but focuses mainly on album tracks.

The two-LP set entered the UK album chart on June 18, 1977, and stayed there for 39 weeks, four of which were spent in the number one position.[3]