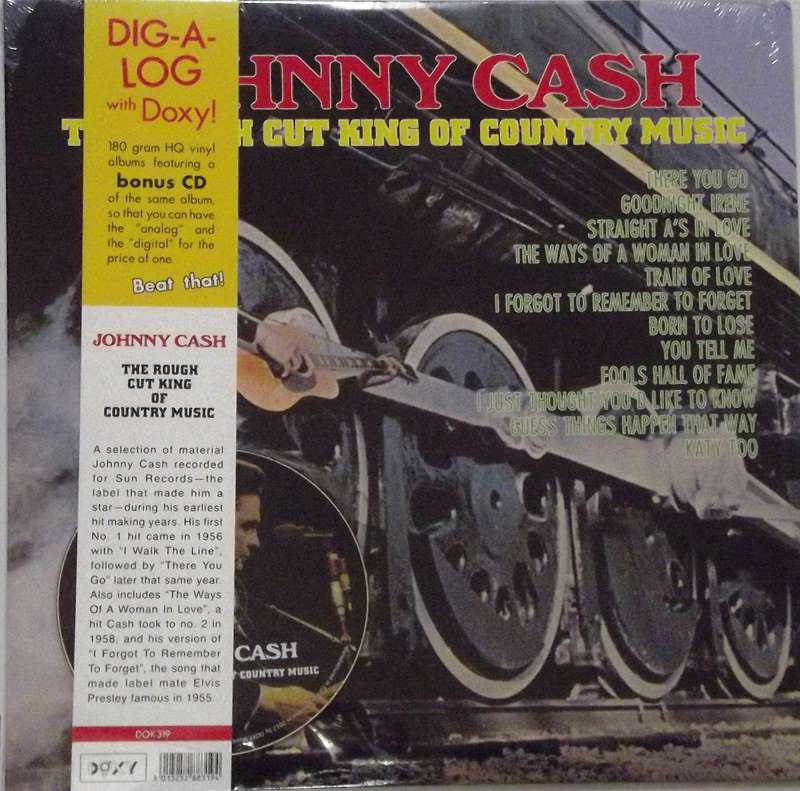 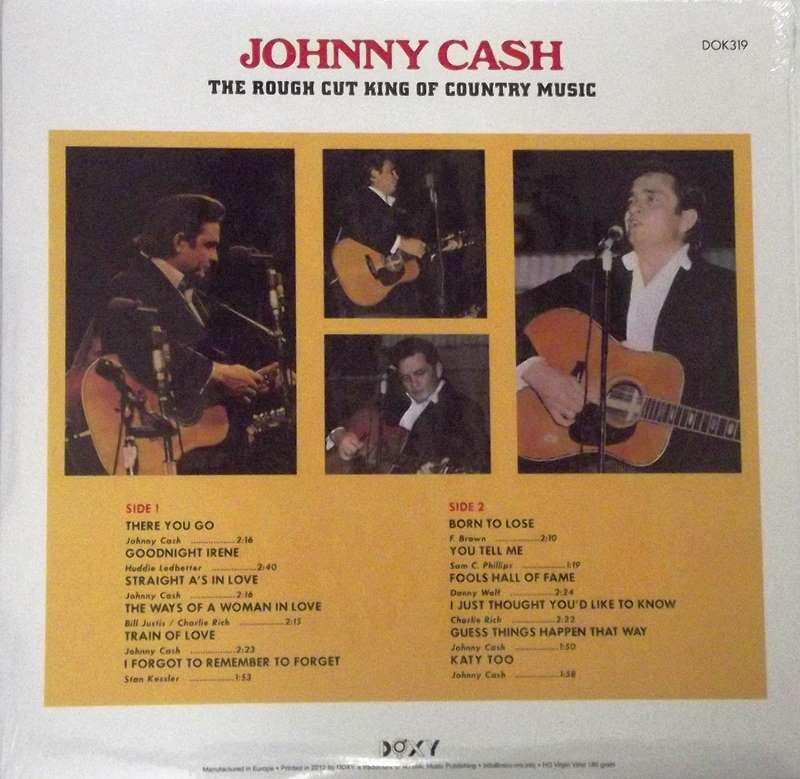 "Although Johnny Cash recorded for many labels over the course of a career lasting nearly half a century, Sun Records--Johnny's first label--was the one that made him a star. His first No. 1 hit came in 1956 with 'I Walk The Line', followed by 'There You Go' later that same year. This LP is a selection of material Cash recorded for Sun during those early hit making years. Including 'The Ways Of A Woman In Love', a hit Cash took to no. 2 in 1958, and his version of 'I Forgot To Remember To Forget', the song that made label mate Elvis Presley famous in 1955."  180 gram vinyl with CD version.