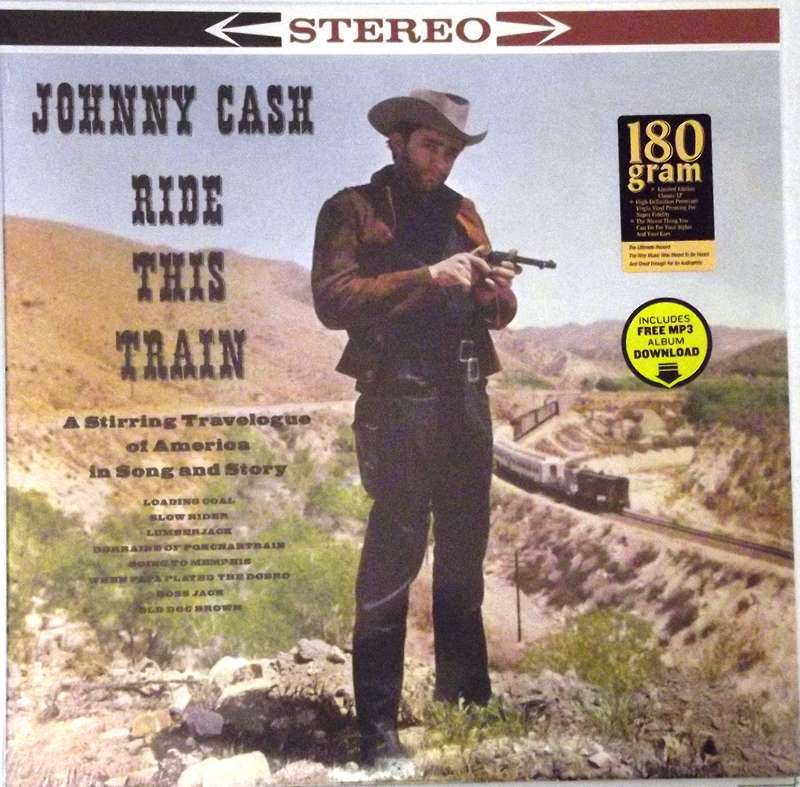 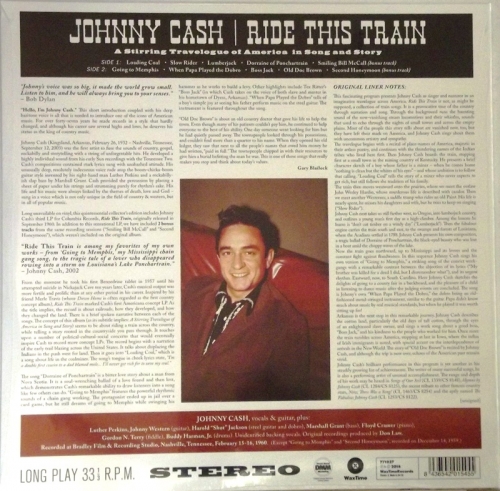 It is considered to be Cash's first concept album. The album is billed as a "travelogue", with Cash providing spoken narration before each song to give context, in several cases playing historical characters, such as John Wesley Hardin, and describing different destinations around the United States visited by train. The songs themselves are not generally railroad-themed.

The original album was included on the Bear Family box set Come Along and Ride This Train. The success of this LP inspired his first label, Sun, to release the compilation LP, All Aboard the Blue Train which consisted of previously released "train" inspired songs, including his hit, "Folsom Prison Blues".