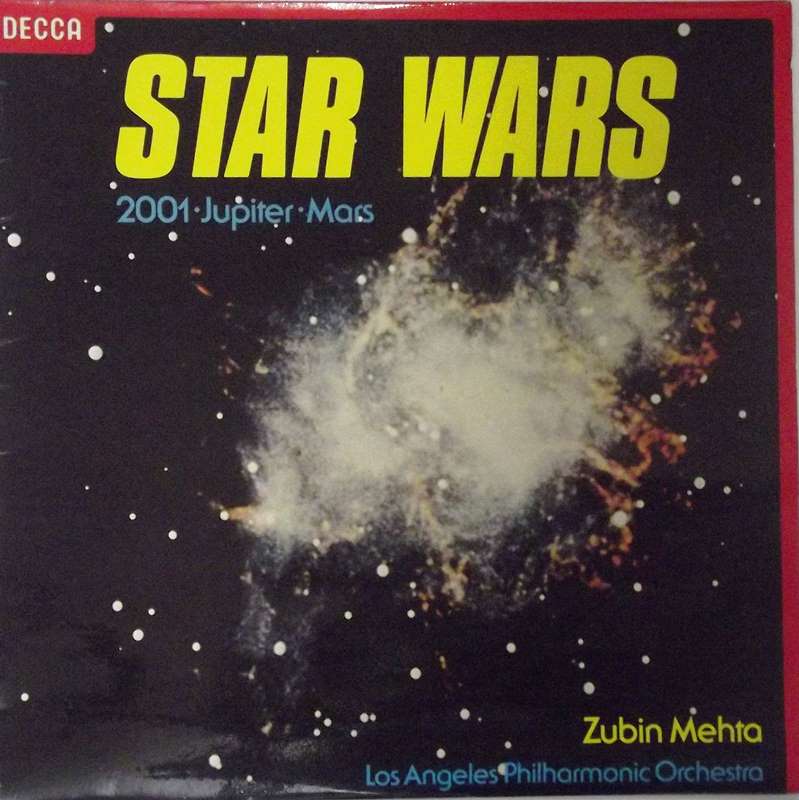 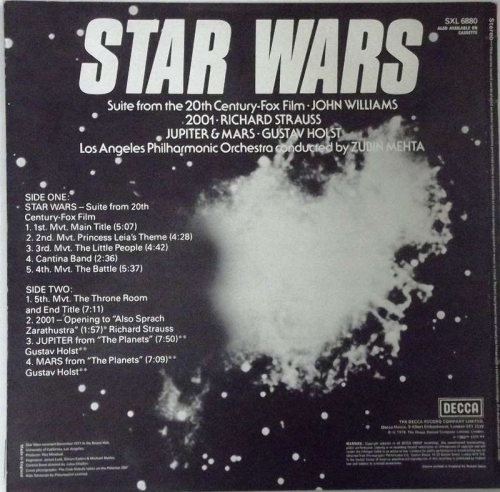 The Italian composer Giuseppe Verdi once wrote, "Let us turn to the past: that will be progress." This is what John Williams did with his score to "Star Wars" (George Lucas, 1977), and this is why this score has been so important in the history of film music and cinema. Apart from the huge popularity and the many awards, Williams’s "Star Wars" is a milestone because it was instrumental in reviving the musical style of the Golden Age of Hollywood (1930s to 1950s), and was seminal in boosting a new interest for symphonic film music.

"Star Wars" was released on May 25, 1977. At that time, the Sci-Fi genre was anything but popular: the so-called New Hollywood favored realistic stories mostly set in the present. Moreover, Lucas’s film was not adult Sci-Fi as was the case with the cryptic "2001: A Space Odyssey" (Stanley Kubrick, 1968) but a sort of fairy tale set in outer space and mixing elements from the Western and Eastern cultures. Indeed, the film was reluctantly financed by 20th Century-Fox as a low-budget project and opened in less than 40 theaters around the country. Music was another gamble on Lucas’s part. He didn’t want atonal or electronic music the idioms typically associated with the Sci-Fi genre and he didn’t want any pop music or theme song the dominant trend in Hollywood in those days. (Indeed, film studios needed to beef-up the decreasing box-office revenues with the sales of tie-in LPs of pop music and songs, more or less openly advertised in the films.) Lucas opted for an old-fashioned symphonic score, which was even less popular than the Sci-Fi genre at the time. After considering using a score compiled from the concert and film music classics, he made the acquaintance of John Williams, who talked him into using an original score.

Williams (born in Flushing, Queens, NY, on February 8, 1932) had already won two Oscars for the musical direction of "Fiddler on the Roof" (Norman Jewison, 1971) and for his ground-breaking score to "Jaws" (Steven Spielberg, 1975) and was much respected in Hollywood, having honed his skills in television and cinema productions for almost 20 years. More important, Williams had already showed that he could write symphonic music in the classical Hollywood style for such films as "The Reivers" (Mark Rydell, 1969), "The Cowboys" (Mark Rydell, 1972), and "Jaws." Lucas and Williams agreed on using a tonal approach based on the late 19th century symphonic idiom. In Williams’s words, "The music for the film is very non-futuristic. The films themselves showed us characters we hadn't seen before and planets unimagined and so on, but the music was this is actually George Lucas' conception and a very good one emotionally familiar. It was not music that might describe terra incognita but the opposite of that, music that would put us in touch with very familiar