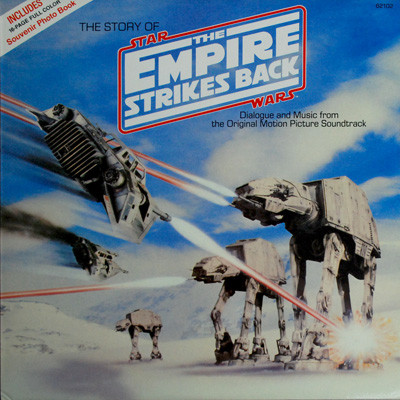 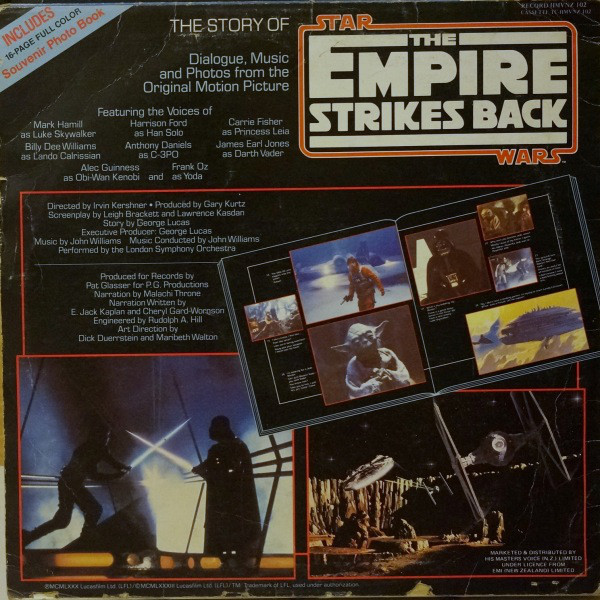 The Empire Strikes Back: The Adventures Of Luke Skywalker

Star Wars: From the Adventures of Luke Skywalker is the original title of the novelization of the 1977 film Star Wars. Credited to George Lucas, but ghostwritten by Alan Dean Foster, it was first published on November 12, 1976 by Ballantine Books. In later years, it was republished under the title Star Wars Episode IV: A New Hope to reflect the retroactive addition of episodic subtitles to the theatrical film titles.