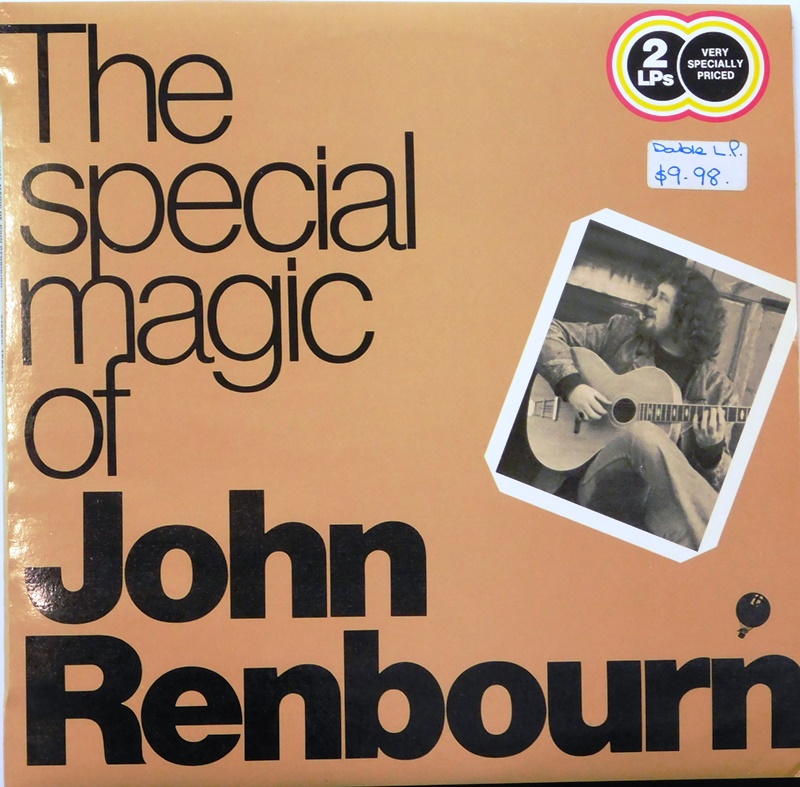 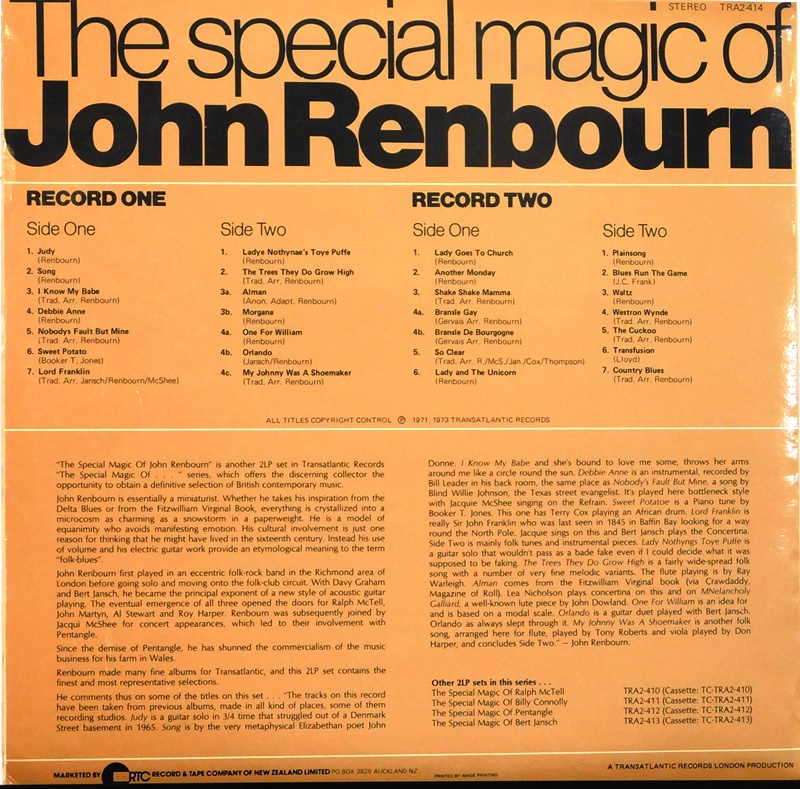 The Special Magic of John Renbourn

John Renbourn (8 August 1944 – 26 March 2015) was an English guitarist and songwriter. He was best known for his collaboration with guitarist Bert Jansch as well as his work with the folk group Pentangle, although he maintained a solo career before, during and after that band's existence (1967–1973).[1]

While most commonly labelled a folk musician, Renbourn's musical tastes and interests took in early music, classical music, jazz, blues and world music. His most influential album, Sir John Alot (1968), featured his take on tunes from the Medieval era.