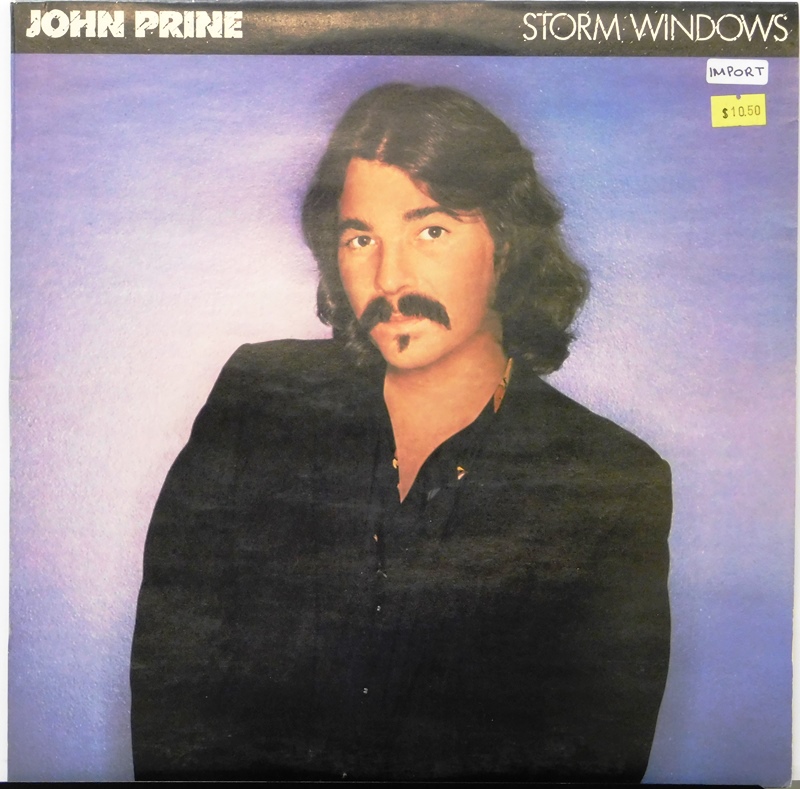 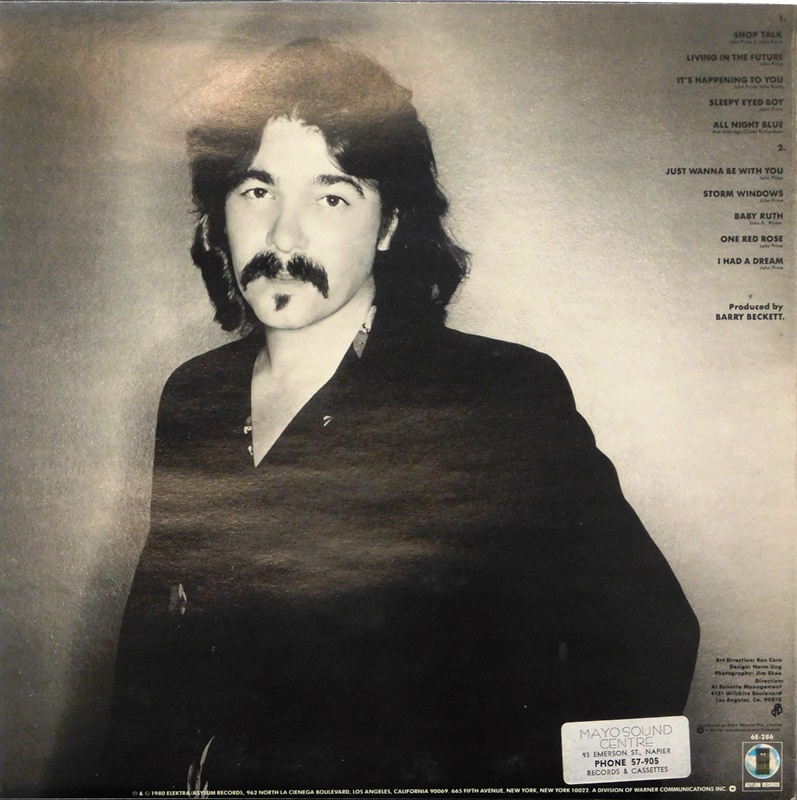 Storm Windows is the seventh album by American folk singer and songwriter John Prine, released in 1980. It was his last release on a major label – he would next join Al Bunetta and Dan Einstein to form Oh Boy Records on which all his subsequent recordings were released.

After receiving some of the worst reviews of his career for the 1979 party album Pink Cadillac, Prine moved towards a more country-flavored sound on Storm Windows which foreshadowed much of his work in Nashville in the 1980s.  The album was produced by Barry Beckett, who had previously worked with Paul Simon and Bob Dylan, and was recorded at the legendary Muscle Shoals Sound Studios in Sheffield, Alabama.  Critics liked it far more than Prine's previous release but, as David Fricke observed in 1993, many listeners might be surprised to learn that "half of the songs that ended up on that album were first tried out during those madhouse Pink Cadillac sessions." The album was a return to a relatively polished, full-band sound closer to Sweet Revenge and Common Sense than the acoustic folk-pop of Bruised Orange or the murky rockabilly of Pink Cadillac.[1] The LP concluded Prine's three-album obligation to Asylum Records.