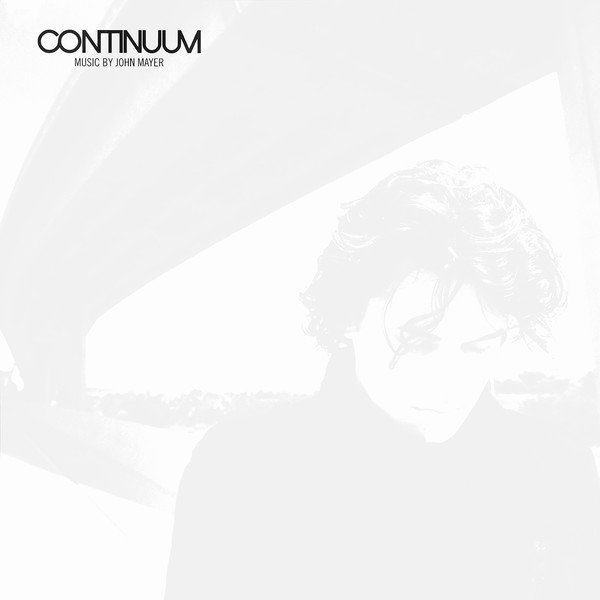 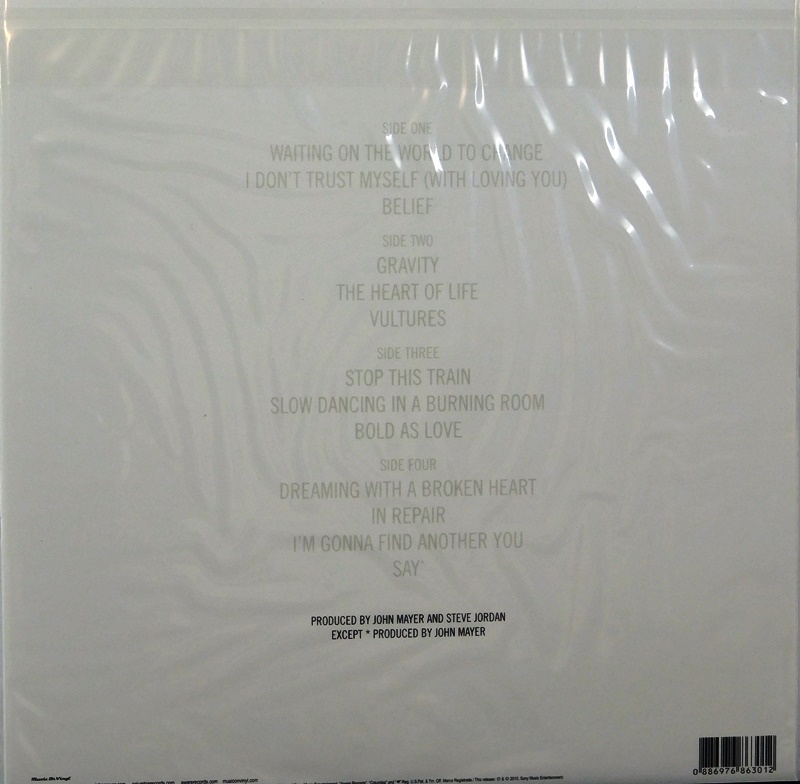 Continuum is the third studio album by American singer-songwriter John Mayer, released on September 12, 2006 by Aware and Columbia Records. Recording sessions took place from November 2005 to September 2006 at The Village Recorder in Los Angeles, Avatar Studios and Right Track/Sound on Sound in New York City, and Royal Studios in Memphis, Tennessee.[4] Produced by singer and drummer Steve Jordan, it marked a change in Mayer's musical style, incorporating elements of blues and soul more heavily than in his previous work with pop rock.[3][5][6]

The album debuted at number 2 on the US Billboard 200, selling over 300,186 copies in its first week of sales. It also reached the top-ten of several other countries and sold over 5 million copies worldwide. Upon its release, Continuum received generally positive reviews from critics, and earned Mayer several accolades, including a Grammy Award for Best Pop Vocal Album at the 49th Grammy Awards. Rolling Stone named it the eleventh best album of 2006.