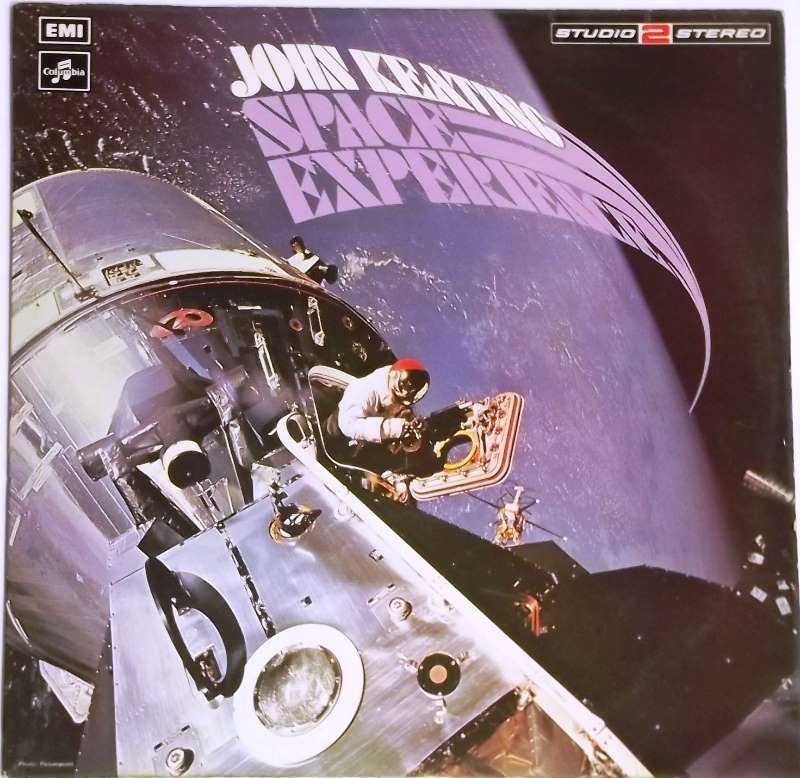 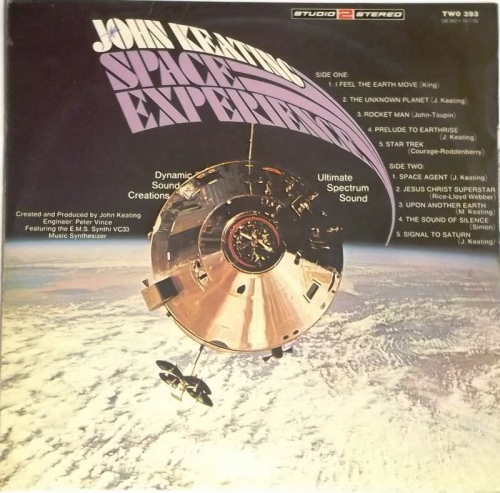 Keating was born in Edinburgh, Scotland. After studying piano and trombone, he taught himself how to arrange and compose in his teens. From 1952, he worked with British big band leader Ted Heath as a trombonist, but within two years Heath asked him to become his primary arranger. In the early 1960s, he and songwriter Johnny Worth (writing as Les Vandyke) masterminded the career of a minor British pop star, Eden Kane. The team wrote and produced a string of British top 10 hits for Kane in 1961-63. In addition he wrote, produced or arranged hits by Adam Faith, Petula Clark, Anthony Newley, Caterina Valente,and Sammy Davis Jr. among others.

Keating arranged and conducted a series of albums for London Records' Phase 4 series, notable for its use of synthesiser technology such as the Moog synthesizer and the EMS VCS 3. The records were often used as demonstration discs in the 1970s in Hi-Fi stores because of their quality. Much of his work was rereleased following the Lounge music revival of the mid 1990s and its use as breakbeats.

As founder and principal of the Johnny Keating School of Music, Edinburgh, he was directly responsible for the musical education of many students who later became successful professionals.

In 1999, he completed a four–volume academic reference book dedicated to the art of professional songwriting: Principles of Songwriting: A Study in Structure and Technique.