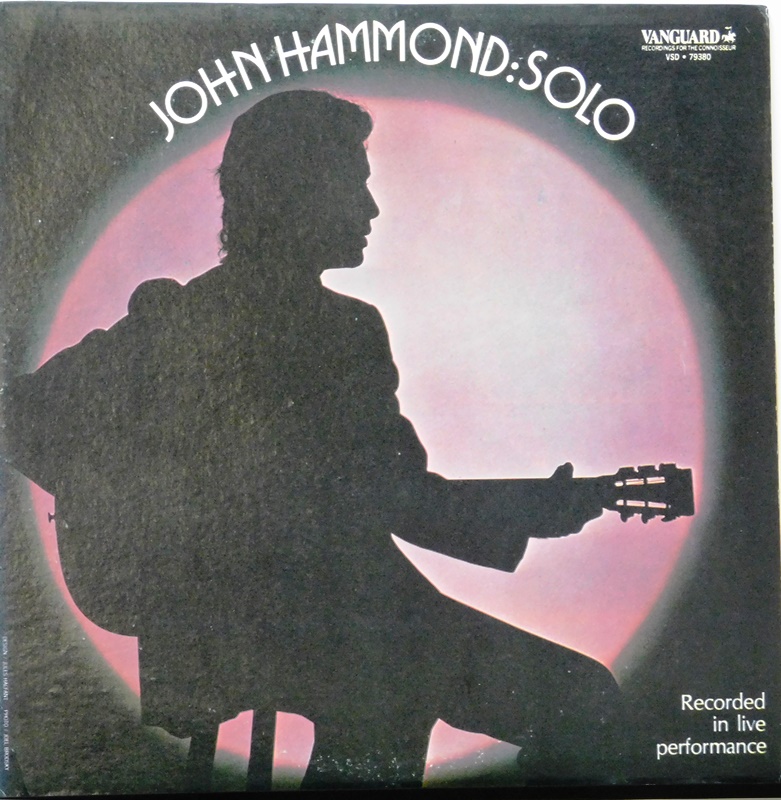 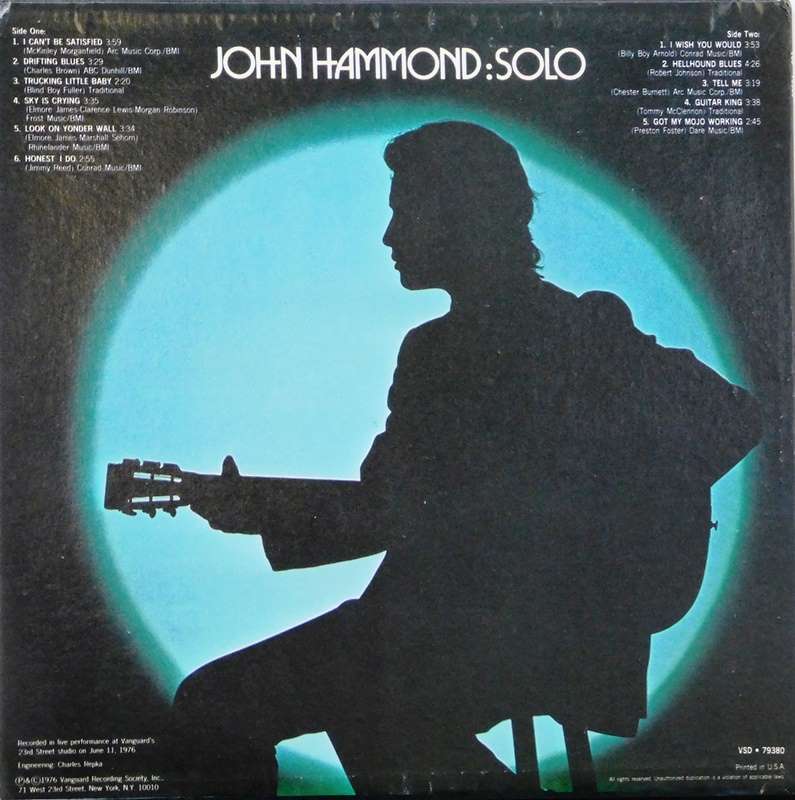 John Paul Hammond (born November 13, 1942 in New York City) is an American singer and musician. The son of record producer John H. Hammond, he is sometimes referred to as John Hammond Jr.

Hammond is a son of record producer and talent scout John H. Hammond and his first wife, Jemison McBride, an actress. He is a descendant of Cornelius Vanderbilt, the patriarch of the prominent Vanderbilt family.[1] He has a brother, Jason, and a stepsister, (Esme) Rosita Sarnoff, the daughter of his father's second wife, Esme O'Brien Sarnoff. Hammond's middle name, Paul, is in honor of a friend of his father, the actor Paul Robeson. The younger Hammond was raised by his mother and saw his father only a few times a year while growing up.

He began playing guitar in high school, partially inspired by the album Jimmy Reed at Carnegie Hall. He attended Antioch College for one year but dropped out to pursue a music career. By the mid-1960s he was touring nationally and living in Greenwich Village. He befriended and recorded with many electric blues musicians in New York, including Jimi Hendrix, Eric Clapton, Levon Helm's New Hawks (later known as The Band), Mike Bloomfield, Dr. John, and Duane Allman.