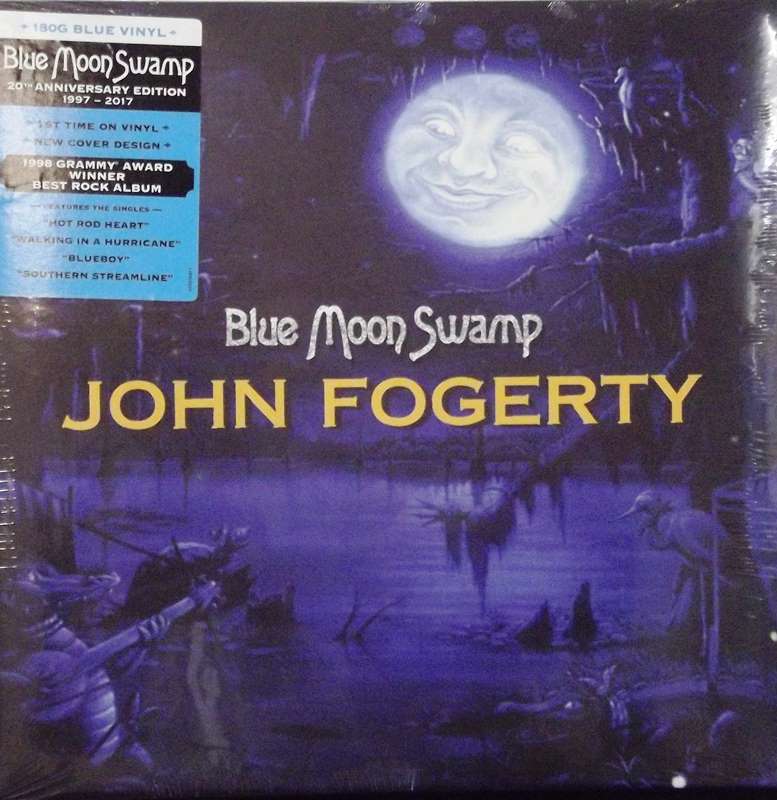 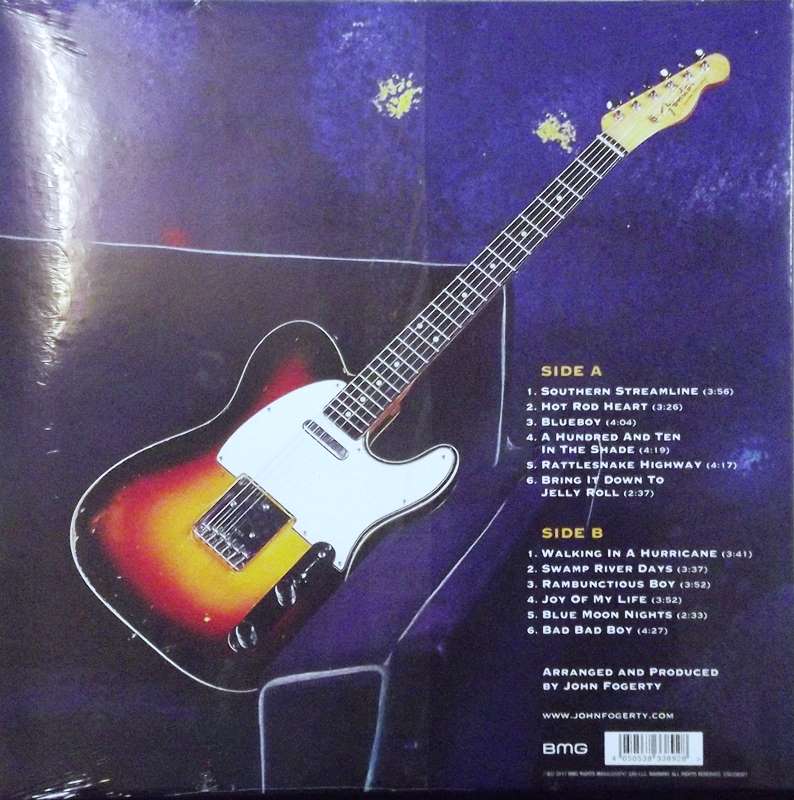 Blue Moon Swamp is the fifth solo studio album by American singer/songwriter John Fogerty, released on May 20, 1997. Guest musicians, the Lonesome River Band, were invited to join in on backing vocals on "Southern Streamline" and "Rambunctious Boy". Other vocal backing was provided by The Waters on "Blueboy" and The Fairfield Four on "A Hundred and Ten in the Shade". Luis Conte accompanied on select songs as a guest percussionist.

When asked about if the wet Fender guitar used on the cover was real, John said, "Oh yes, it is a real photo. I bought a new Fender Stratocaster just for this occasion. After the shooting we dried every part of the guitar. Maybe I should put it on show now