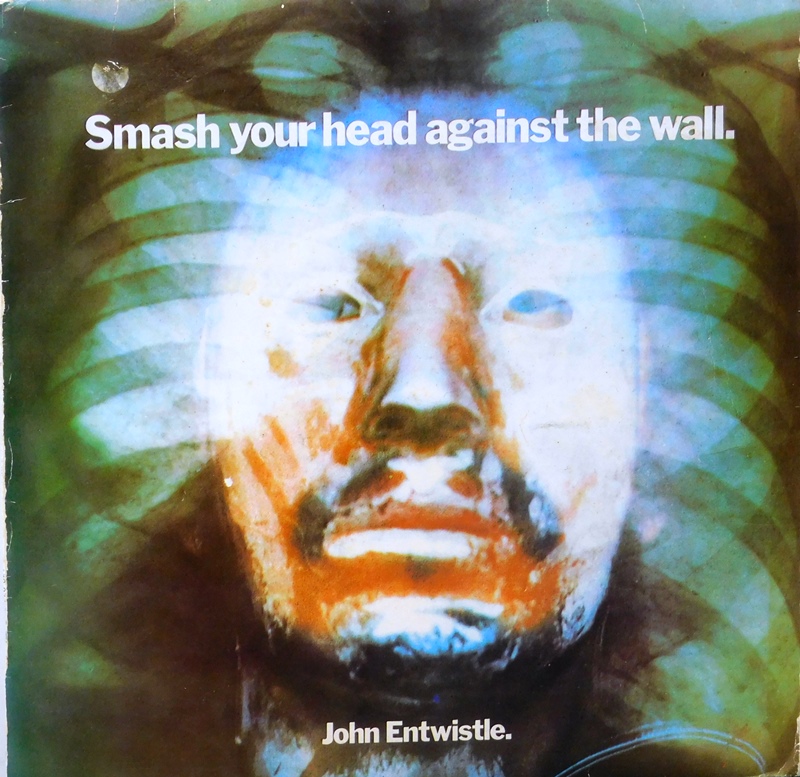 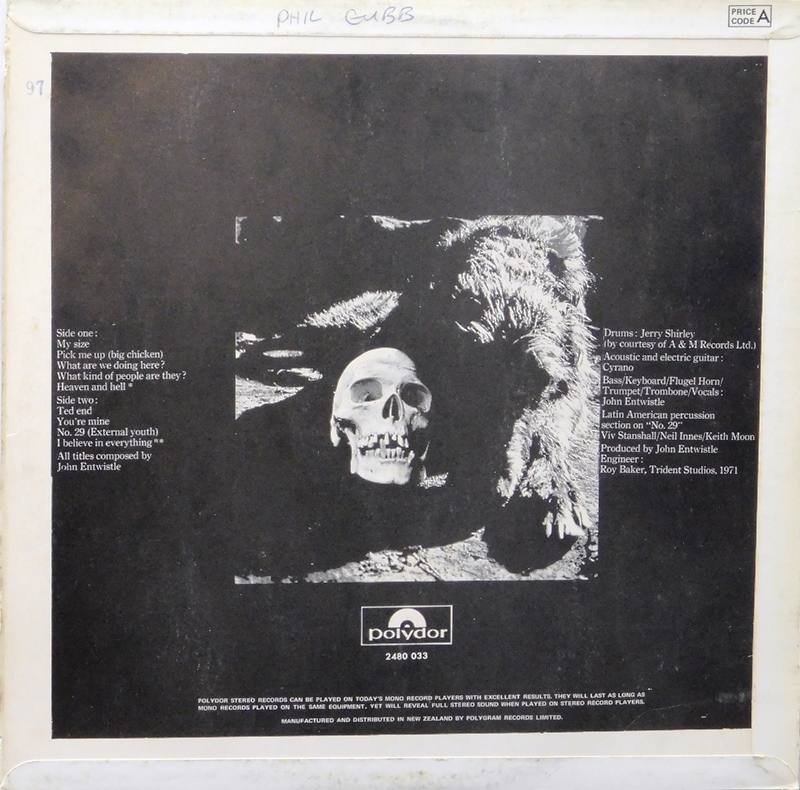 Smash Your Head Against The Wall

Smash Your Head Against the Wall is the debut solo album by John Entwistle, the bassist for English rock band the Who. The album was released on Track Records in the UK and Decca Records in the US. Though the first solo album by any member of the Who, the record includes fellow Who member Keith Moon contributing to one track, as well as strong musical influences from the group's work.[1]