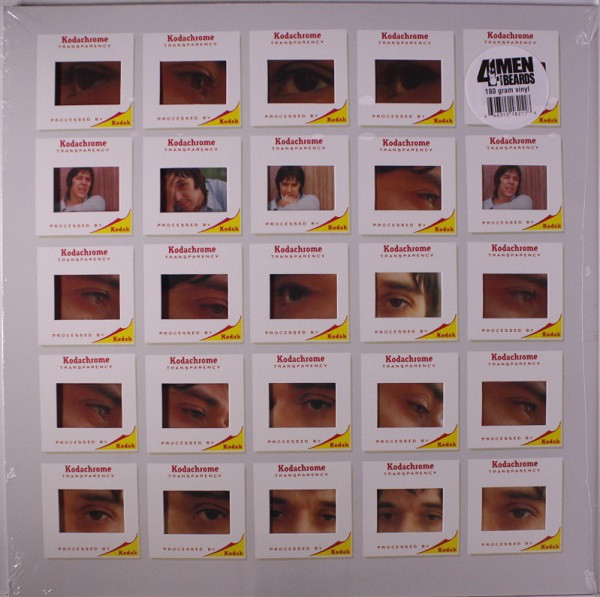 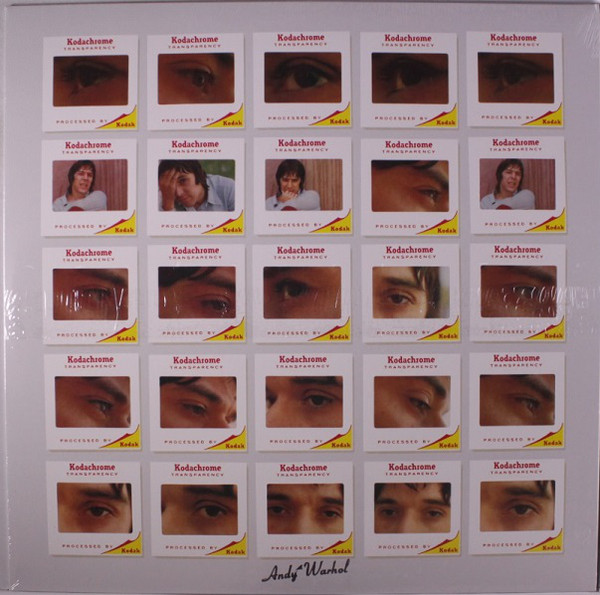 The Academy In Peril

The Academy in Peril is the second solo album by Welsh musician John Cale, originally released in July 1972 by record label Reprise.

Tracks A2, B1 and B4 recorded at Shipton Manor, Oxon, England. Tracks B3 and B5 recorded with The Royal Philharmonic Orchestra at St. Giles Church, Cripplegate, London. Mixed at Air Recording Studios, London.