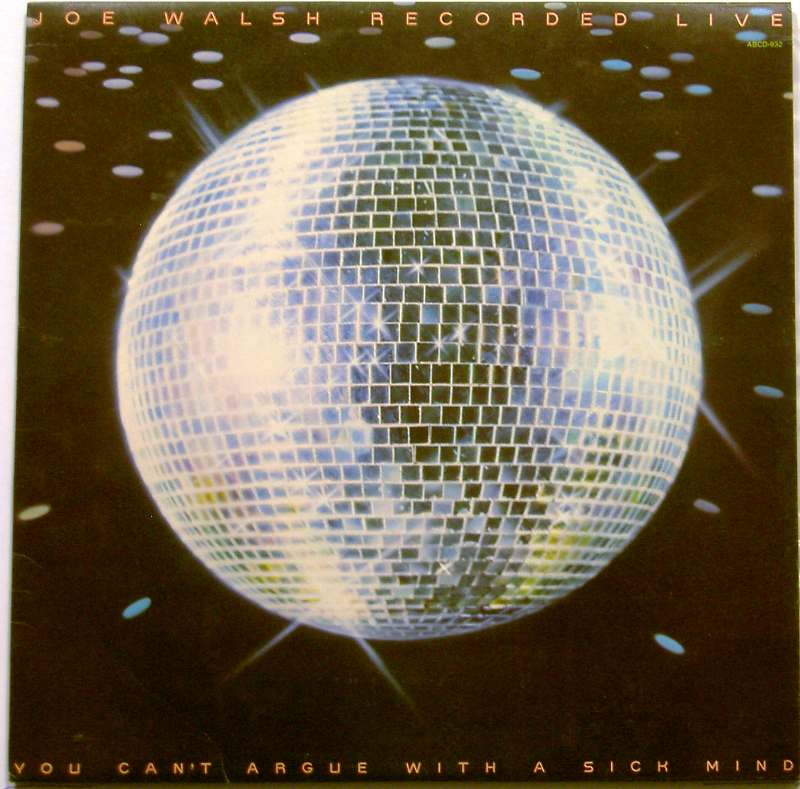 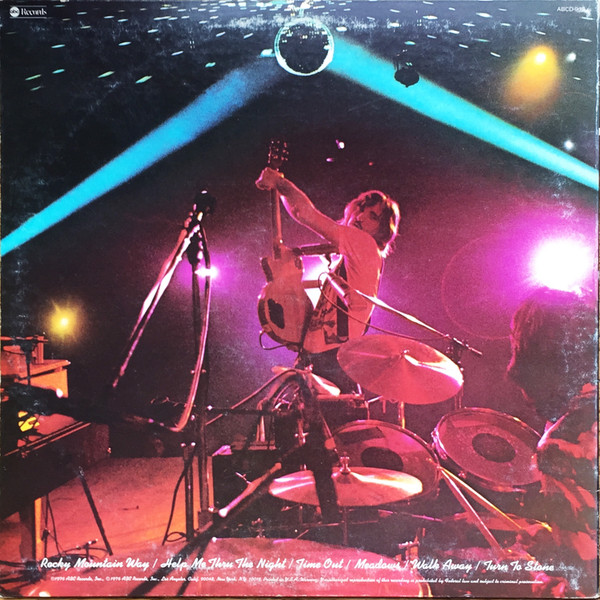 You Can't Argue with a Sick Mind is a live solo album by the American singer-songwriter and multi-instrumentalist Joe Walsh. The album was released in early 1976 as Walsh's last album for ABC Records. It was recorded live just before Walsh joined the Eagles. Three members of that group appear on the song "Help Me Through the Night".