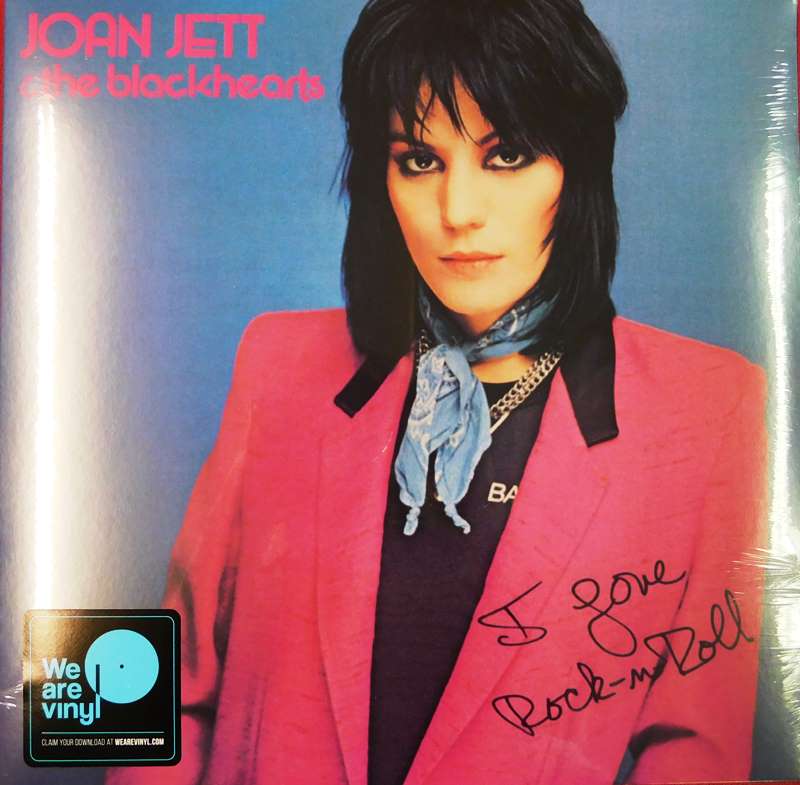 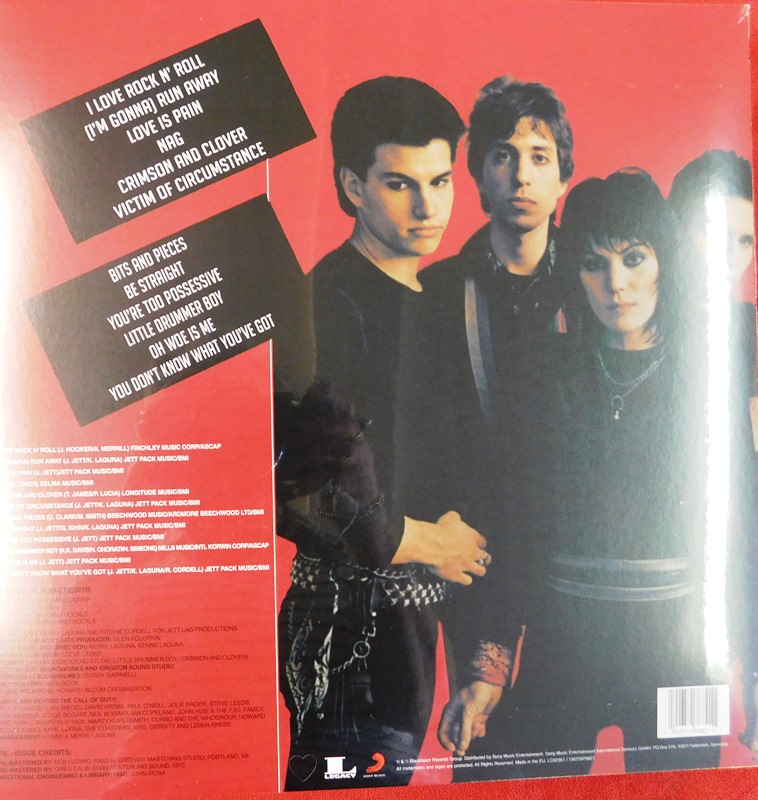 I Love Rock 'n Roll is the second studio album by Joan Jett and the first with her backing band The Blackhearts. Soon after the first recording sessions at Soundworks Studios, original Blackheart guitarist Eric Ambel was replaced by Ricky Byrd.[4] It is Jett's most commercially successful album to date with over 10 million copies sold,[4] largely due to the success of the title track, which was released as a single soon after the album was released.