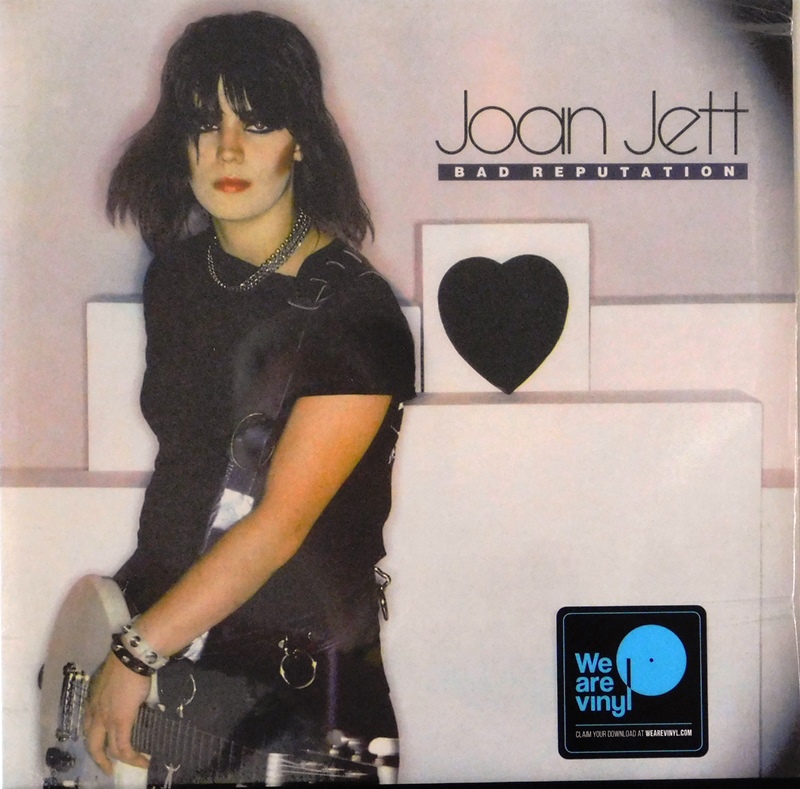 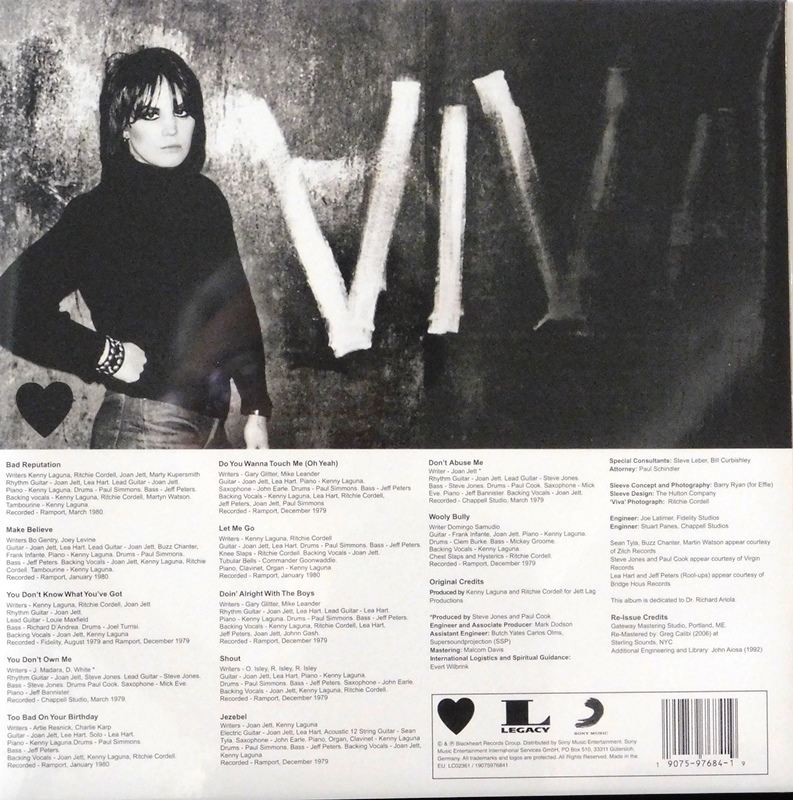 Bad Reputation is the debut solo studio album by American recording artist Joan Jett. It was originally self-released in 1980 as a self-titled album after her previous band The Runaways disbanded. It was then re-issued on Boardwalk Records in 1981 as Bad Reputation.