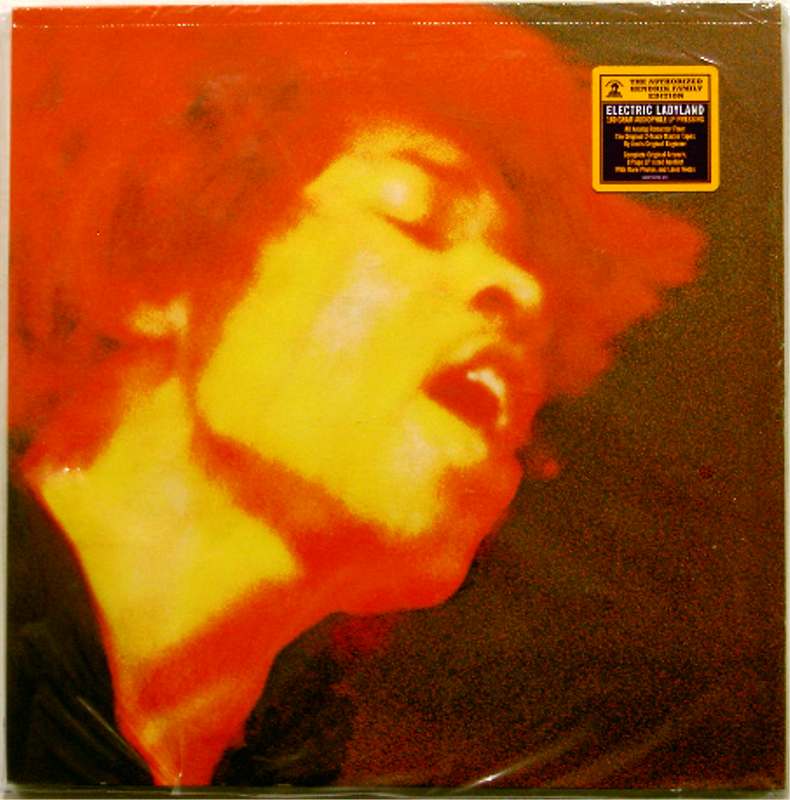 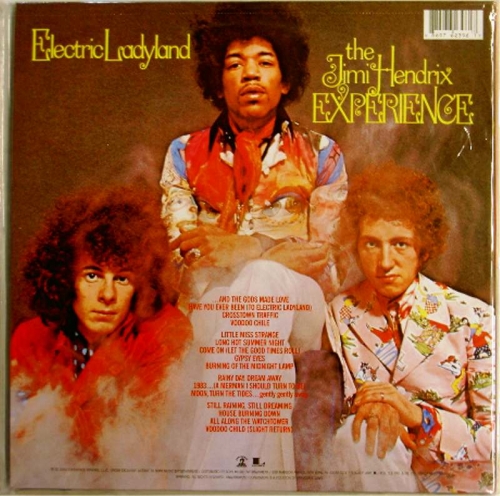 Jimi Hendrix's third and final album with the original Experience found him taking his funk and psychedelic sounds to the absolute limit. Originally released in October 1968 on Reprise Records, it is the only Hendrix studio album professionally produced under his supervision... and is also his best! An essential addition to every record collection.