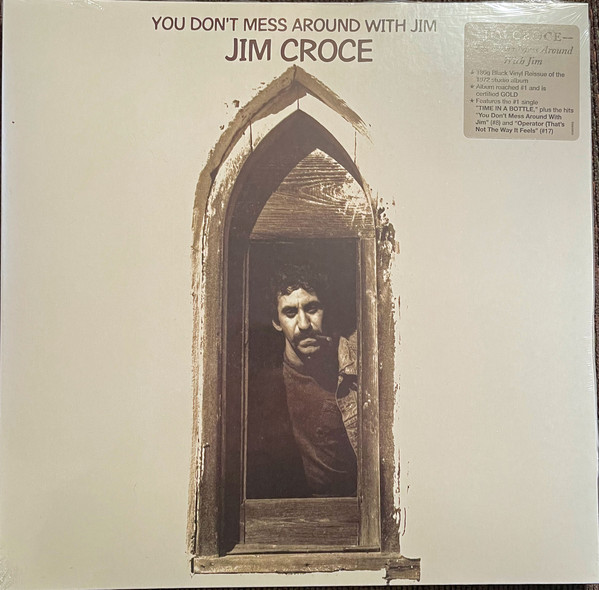 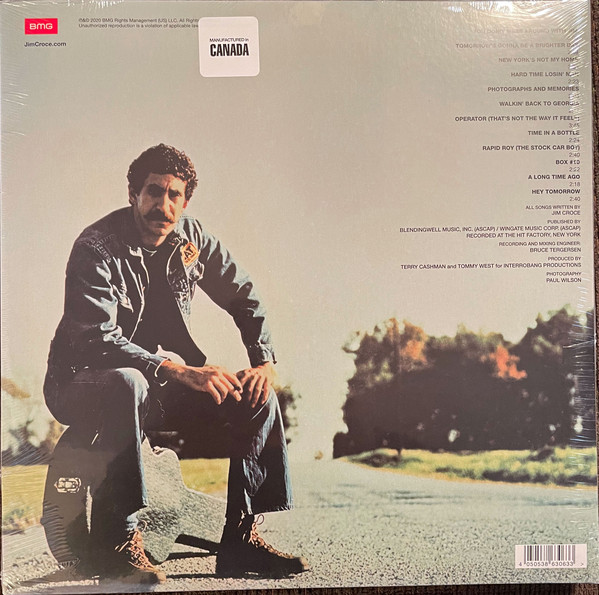 You Don't Mess Around With Jim

You Don't Mess Around with Jim is the third studio album by American singer-songwriter Jim Croce, originally released in April 1972.

The album was recorded over a three to four-week period for approximately $18,000, with most funding coming from the PolyGram Group in Baarn, the Netherlands on the basis of hearing an 8-song demo tape assembled by production team Cashman & West. The deal with PolyGram was made after team attorney Phil Kurnit approached a contact within the record company who then had PolyGram executives listen to the demo tape. After having the finished album rejected by up to 40 record labels, Croce was signed to ABC Records after Cashman & West had a chance meeting with ABC promotion man Marty Kupps. Kupps urged label head Jay Lasker to sign Croce after hearing cuts from a cassette tape of the finished album.

The record spent 93 weeks on the charts, longer than any other Jim Croce album. Due to the strong performance of the posthumous single release "Time in a Bottle" (#1 pop, No. 1 AC), You Don't Mess Around with Jim was the best selling album in the U.S. for five weeks in early 1974.[4] It was listed at No. 6 on the 1974 Cash Box yearend album charts.[5] Two singles were originally released from the album in 1972: the title track (#8 pop) and "Operator (That's Not the Way It Feels)" (#17 pop).