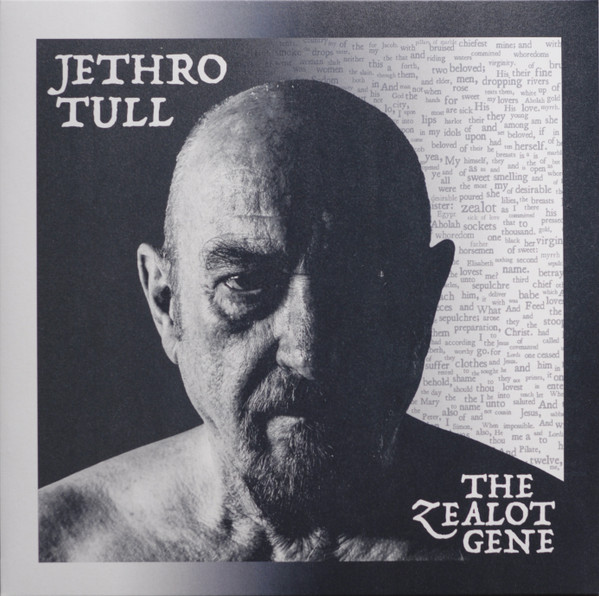 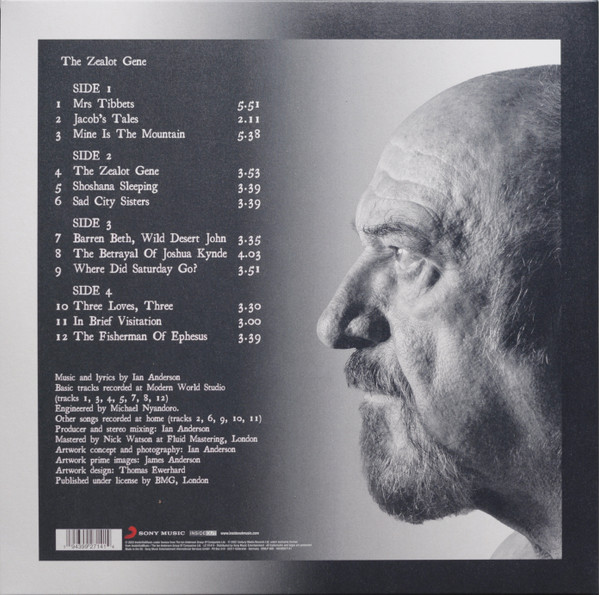 The Zealot Gene is the 22nd studio album by the British rock band Jethro Tull, released on 28 January 2022 by Inside Out Music.[2][3] Nearly five years in production, it is their first studio album since The Jethro Tull Christmas Album (2003), and their first of all original material since J-Tull Dot Com (1999), marking the longest gap between the band's studio albums.