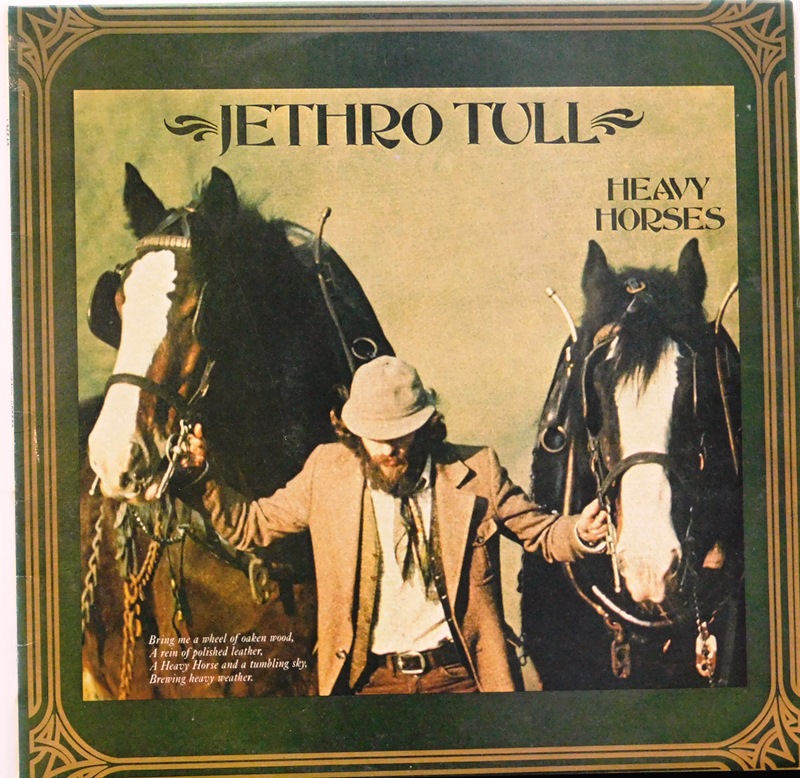 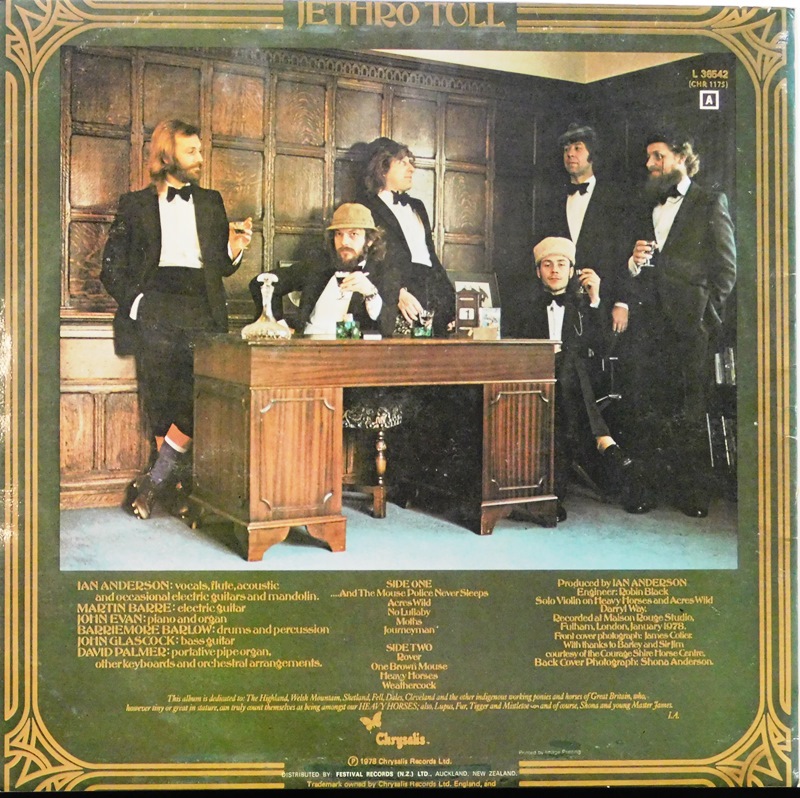 Heavy Horses is the eleventh studio album by British progressive rock band Jethro Tull, released on 10 April 1978. It is considered the second album in a trilogy of folk-rock albums by Jethro Tull, although folk music's influence is evident on a great number of Jethro Tull releases. The album abandons much of the folk lyrical content typical of the previous studio album, Songs from the Wood (1977), in exchange for a more realist perspective on the changing world - the album is dedicated to the "indigenous working ponies and horses of Great Britain".[2] Likewise, the band sound is harder and tighter. The third album in the folk-rock trilogy is Stormwatch (1979). An expanded, five-disk version was released on 2 March 2018.[3]