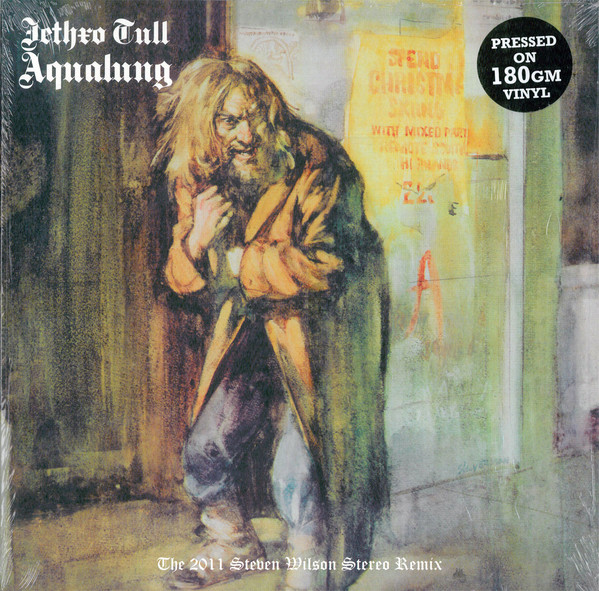 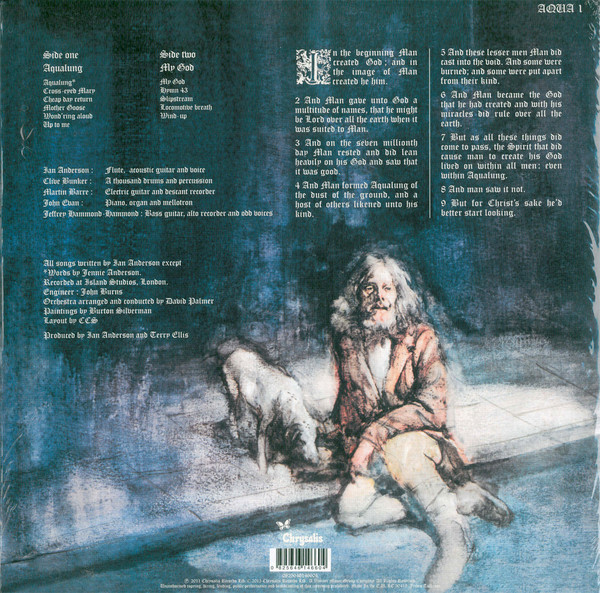 Aqualung is the fourth studio album by the British rock band Jethro Tull, released on 19 March 1971, by Chrysalis Records. It is widely regarded as a concept album featuring a central theme of "the distinction between religion and God", though the band have said there was no intention to make a concept album, and that only a few songs have a unifying theme.[5] According to one reviewer, the album has "dour musings on faith and religion" which for him have marked it as "one of the most cerebral albums ever to reach millions of rock listeners".[6] Aqualung's success signalled a turning point in the career of the band, which went on to become a major radio and touring act.

Recorded at Island Records' studio in London, it was their first album with keyboardist John Evan as a full-time member, their first with new bassist Jeffrey Hammond, and last album featuring Clive Bunker on drums, who quit the band shortly after the release of the album. Something of a departure from the band's previous work, the album features more acoustic material than previous releases; and—inspired by photographs of homeless people on the Thames Embankment taken by singer Ian Anderson's wife Jennie—contains a number of recurring themes, addressing religion along with Anderson's own personal experiences.