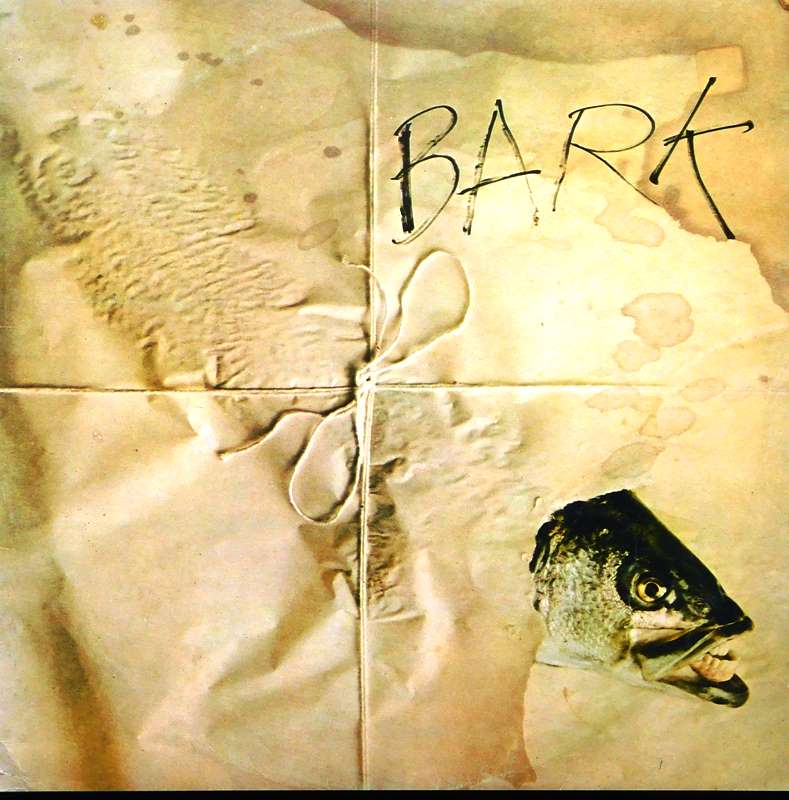 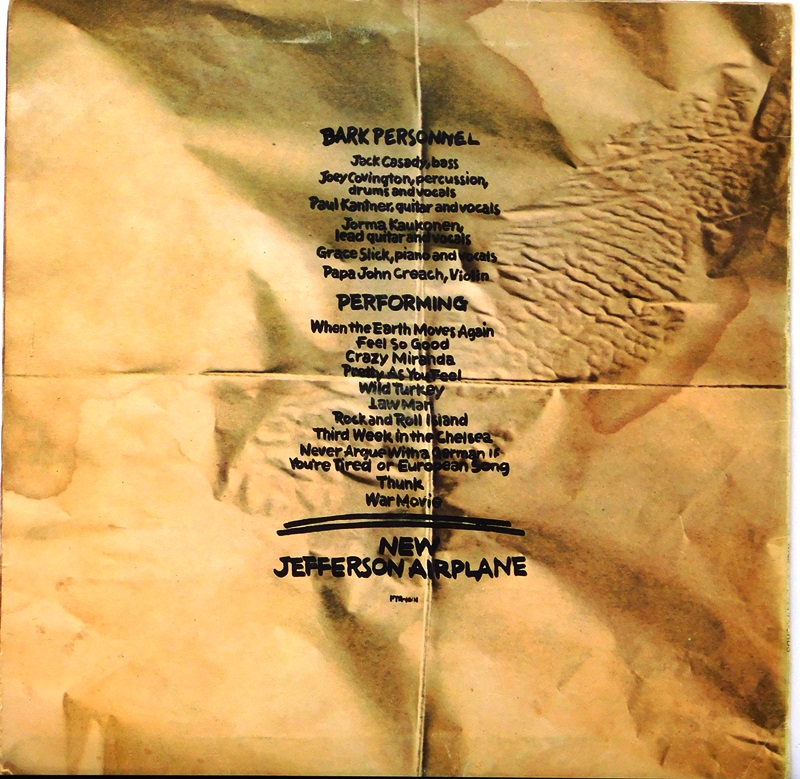 Bark is the sixth studio album by American rock band Jefferson Airplane. Released in 1971 as Grunt FTR-1001, the album is one of the Airplane's late-period works, notable for the group's first personnel changes since 1966. The album was the first without band founder Marty Balin (who departed the band during the recording process but without featuring in the sessions) and the first with violinist Papa John Creach. Drummer Spencer Dryden had been replaced by Joey Covington in early 1970 after a lengthy transitional period in which both musicians had performed with the band.

Bark was the Airplane's first new album in two years, the previous being 1969's Volunteers. It was the first release on Grunt Records, launched in August 1971 by the band and RCA as an autonomous imprint for Jefferson Airplane-related releases.

Lead guitarist Jorma Kaukonen received four songwriting credits on the album, indicative of his growing importance as a composer and vocalist. At the time, he and bassist Jack Casady had already recorded two albums for their spin-off blues rock group Hot Tuna.

The album reached number 11 on the Billboard albums chart (outperforming both Volunteers and Kantner's Hugo Award-nominated 1970 solo album Blows Against the Empire) and was certified gold by RIAA. An accompanying single, the Covington-led "Pretty as You Feel", was the band's final top 100 American hit, peaking at number 60 in Billboard and number 35 in Cashbox.